After visit Missile Base museum in Ukraine we started to look for rest of missile units which was lost and abandoned in Ukrainian “secret” woods. Opposit to official documents not all missile shafts where exploded. We discovered that mostly they were abandoned and robbed by local people. But it’s still great object for urban exploring and really untouched page of cold war in Ukraine. 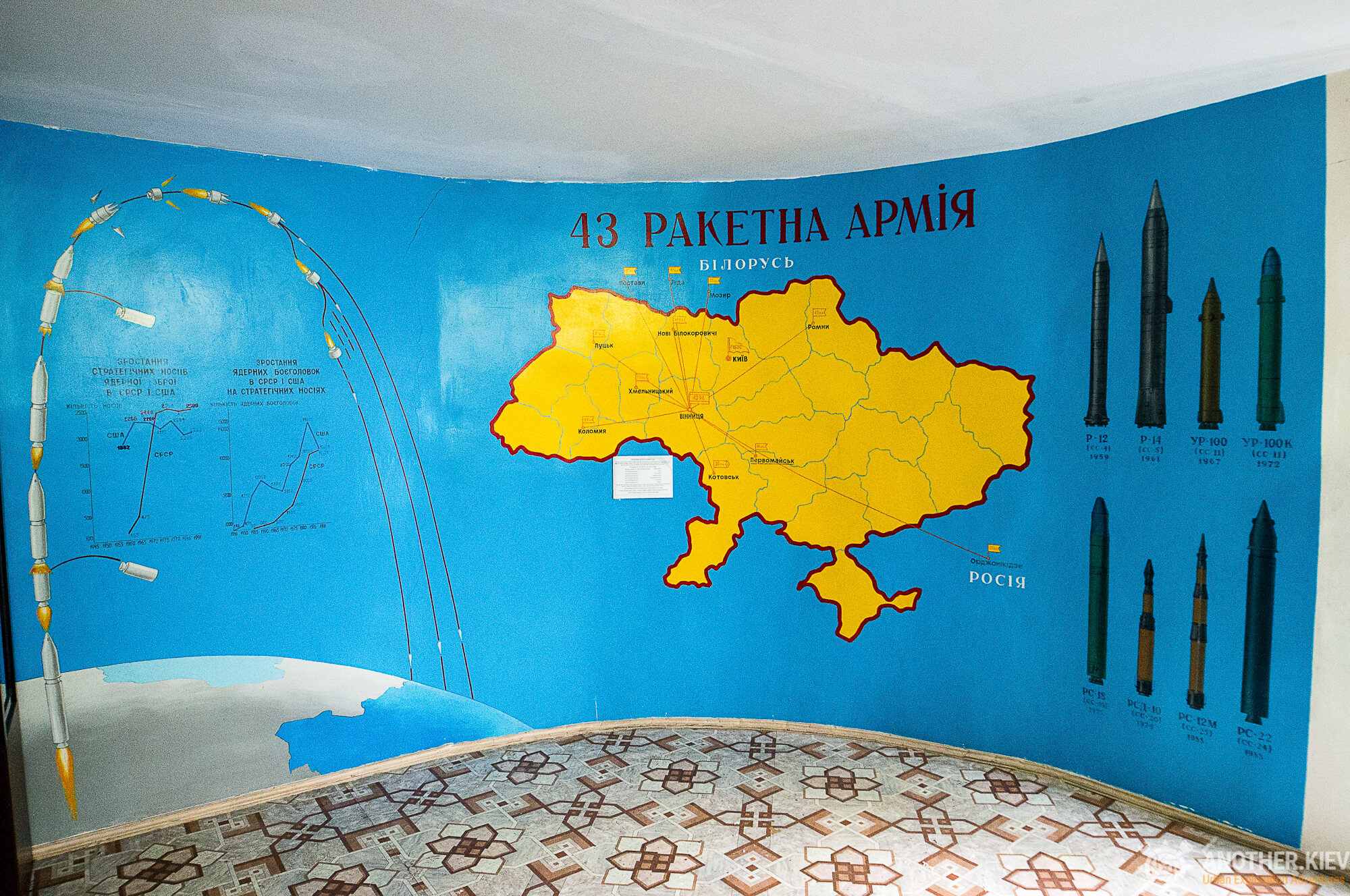 The R-12 was the first Soviet strategic missile using storable propellants and a completely autonomous inertial guidance system. With its capability to deliver a megaton-class nuclear warhead the rocket provided a capability to attack strategic targets at medium ranges. This system constituted the bulk of the Soviet offensive missile threat to Western Europe. It was deployed at both soft launch pads and hard silos.

The Sandal is a single-stage rocket with a separable single reentry vehicle. In the integrated fuel tanks the oxidizer was put ahead of the fuel tank, separated by an intermediate plate. During flight this allowed the oxidizer from the lower unit to be spent first thus improving in-flight stabilization. The propulsion system consists of four liquid propellant rocket motors with a common turbopump unit. The flight control was carried out with the help of four carbon jet vanes, located in the nozzles of the rocket motors. The autonomous guidance and control system used center of mass normal and lateral stabilization devices, a velocity control system and an computer-assisted automatic range control system.

Its development was accepted on 13 August 1955 by the Ministerial Council and carried out by Yangel’s OKB-586. 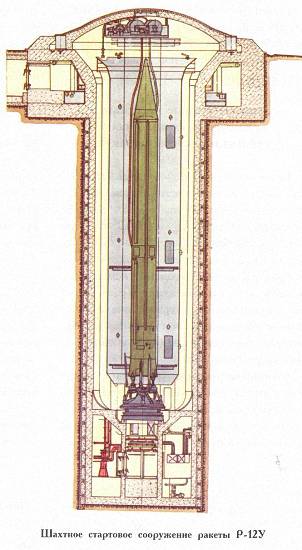 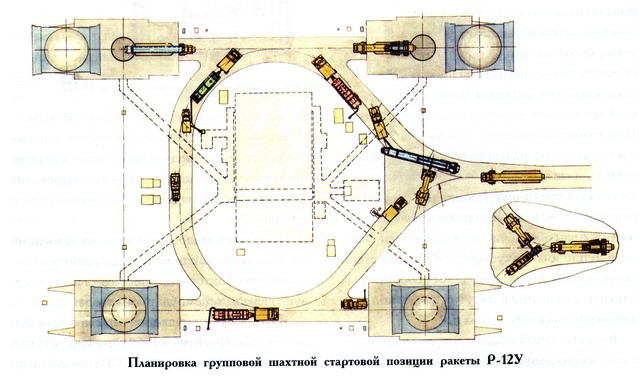 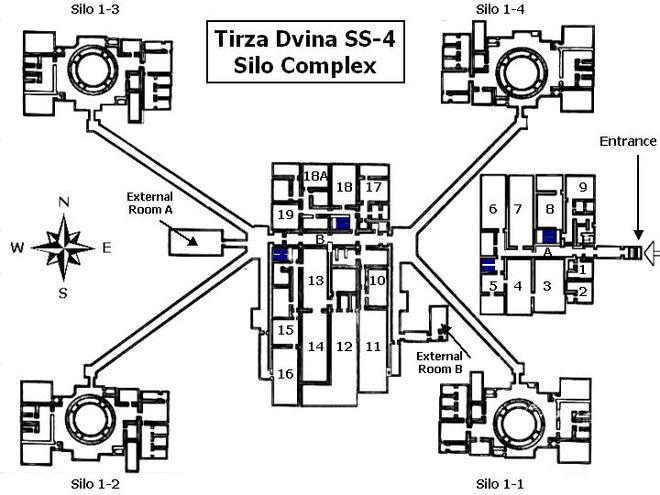 Where Abandoned Launch Silos on the map?

This abandoned Silos located near village Yakushintsy in Vinnitsa neighbourhood.

Inside abandoned cold war missile base

On our right there are duty rooms with downstairs ceiling missing between them, which is our floor. The same hole separated us from next room, which was staircase. After some hopping and walking on boards, we got to the staircase without any stairs, so chose to investigate further. Another large, empty room on our right, which confirmed our fears – not only Soviets took all the equipment, but even metal piece was stolen. There was hole in the floor in next room and makeshift wooden scrap ladders were made by somebody, so we climbed down on second floor under ground. Next two rooms were used for piping, generators and large tray suggested that once cistern mounted on top of it. 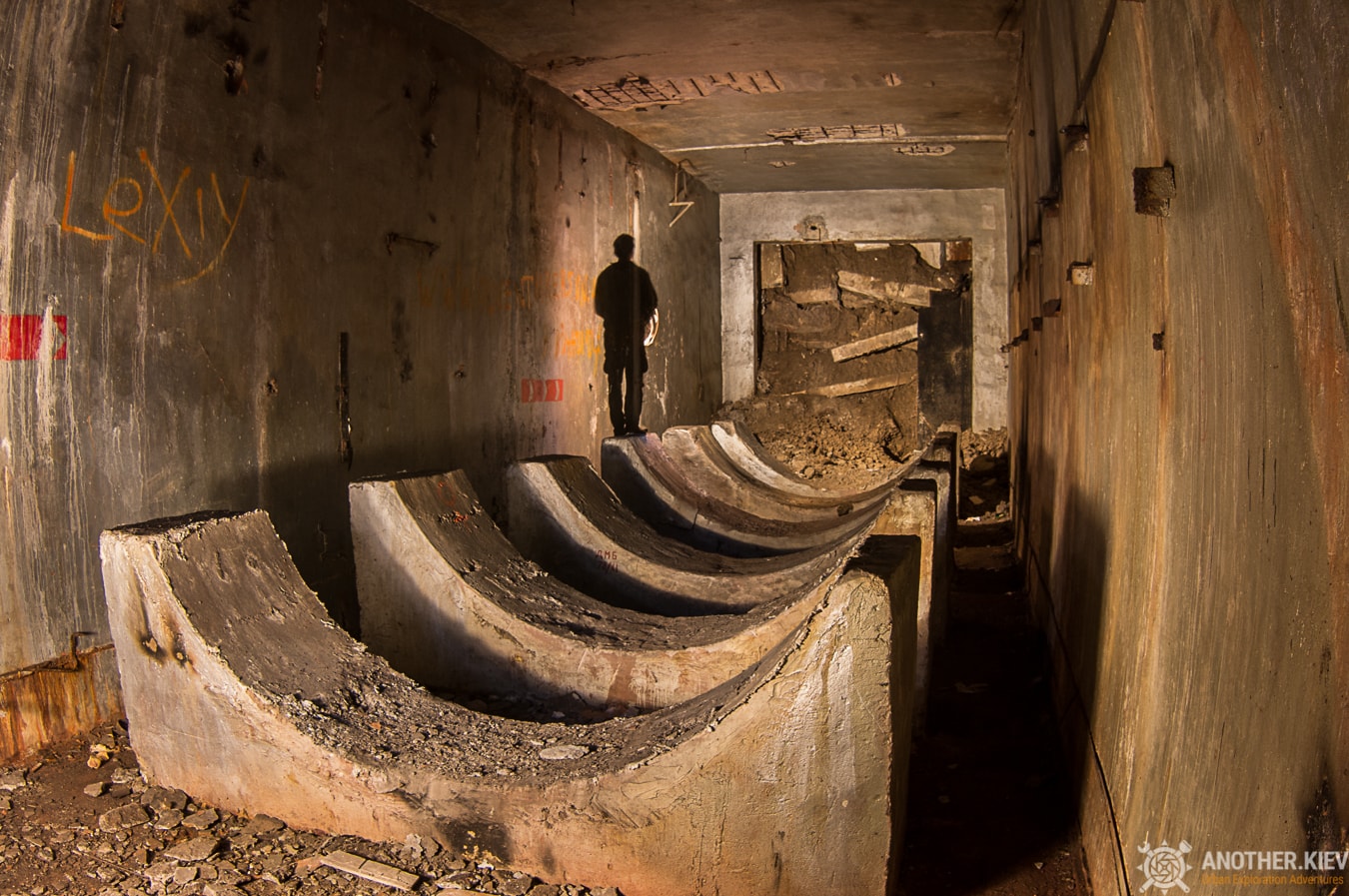 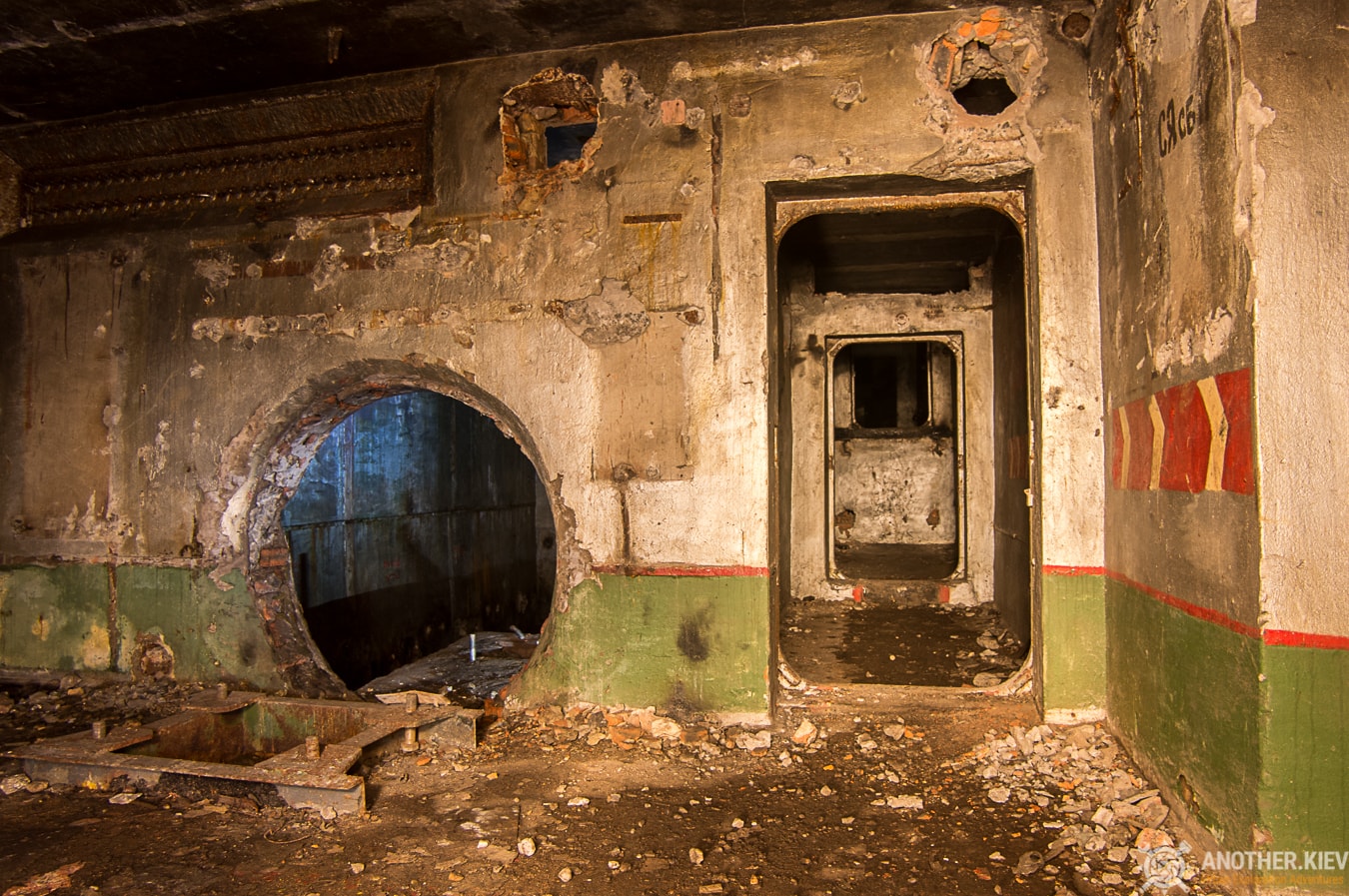 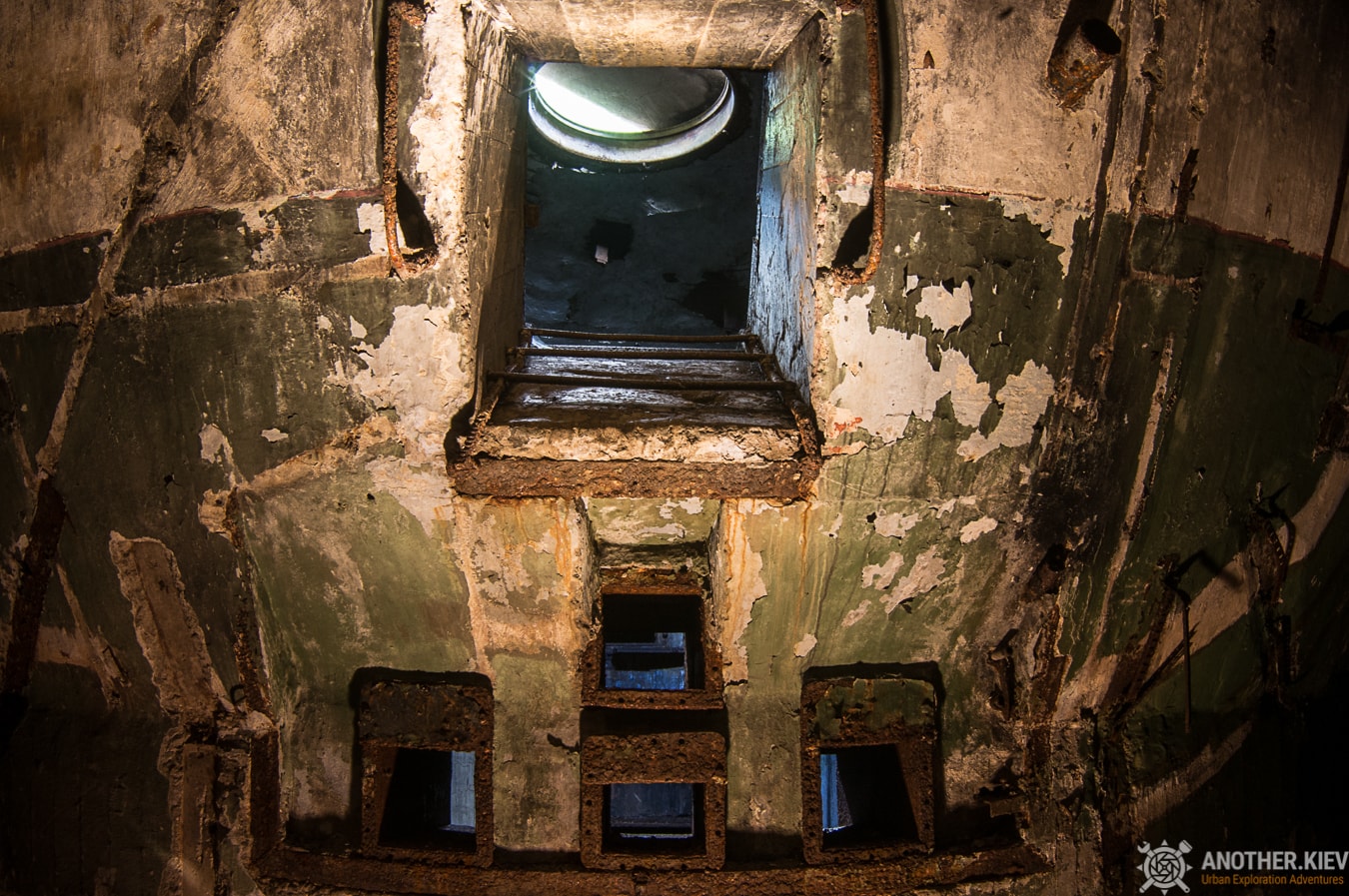 Not far from the main bunker complex we went throw the communication tunnel and came to the rocket silo. 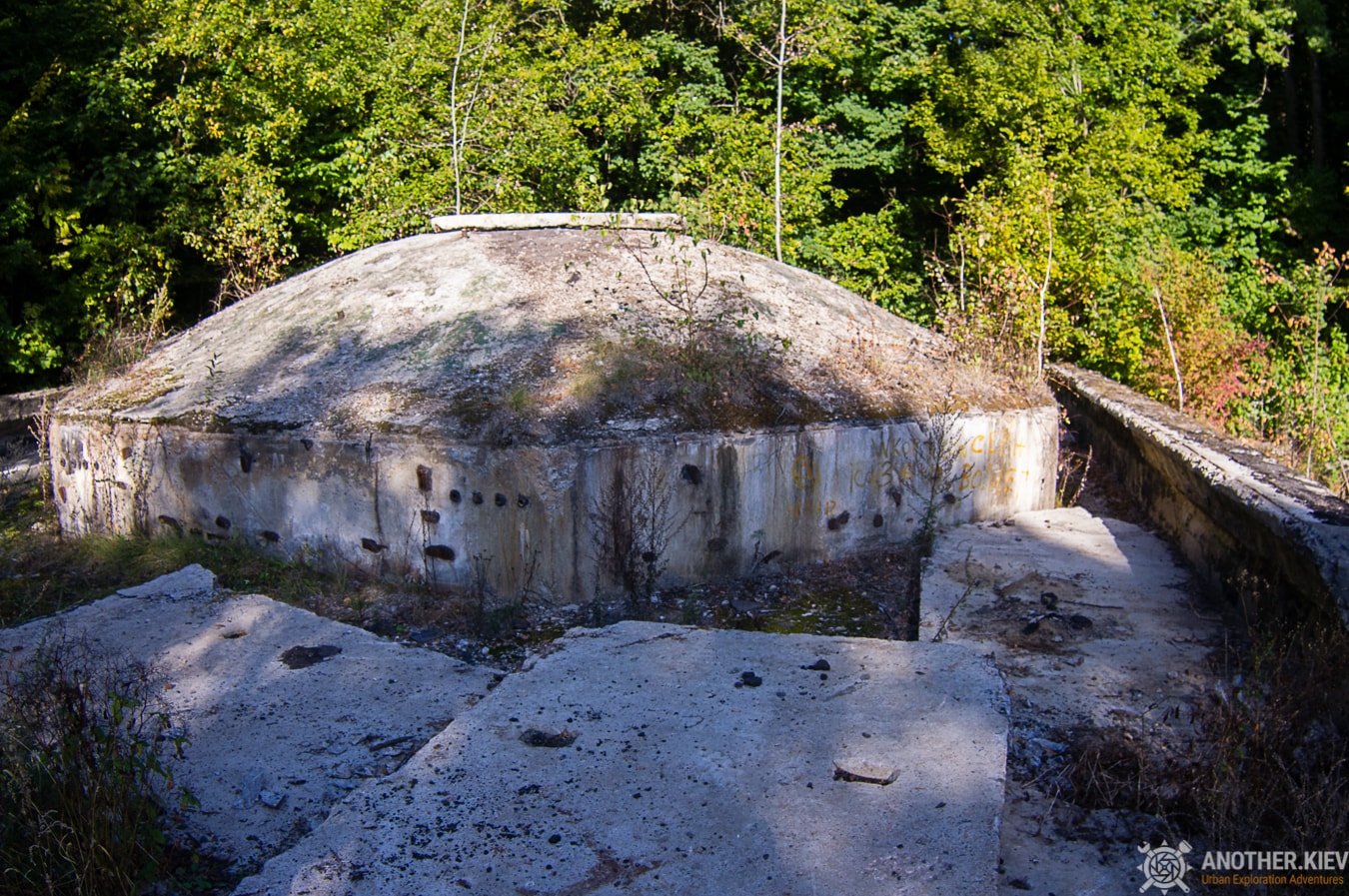 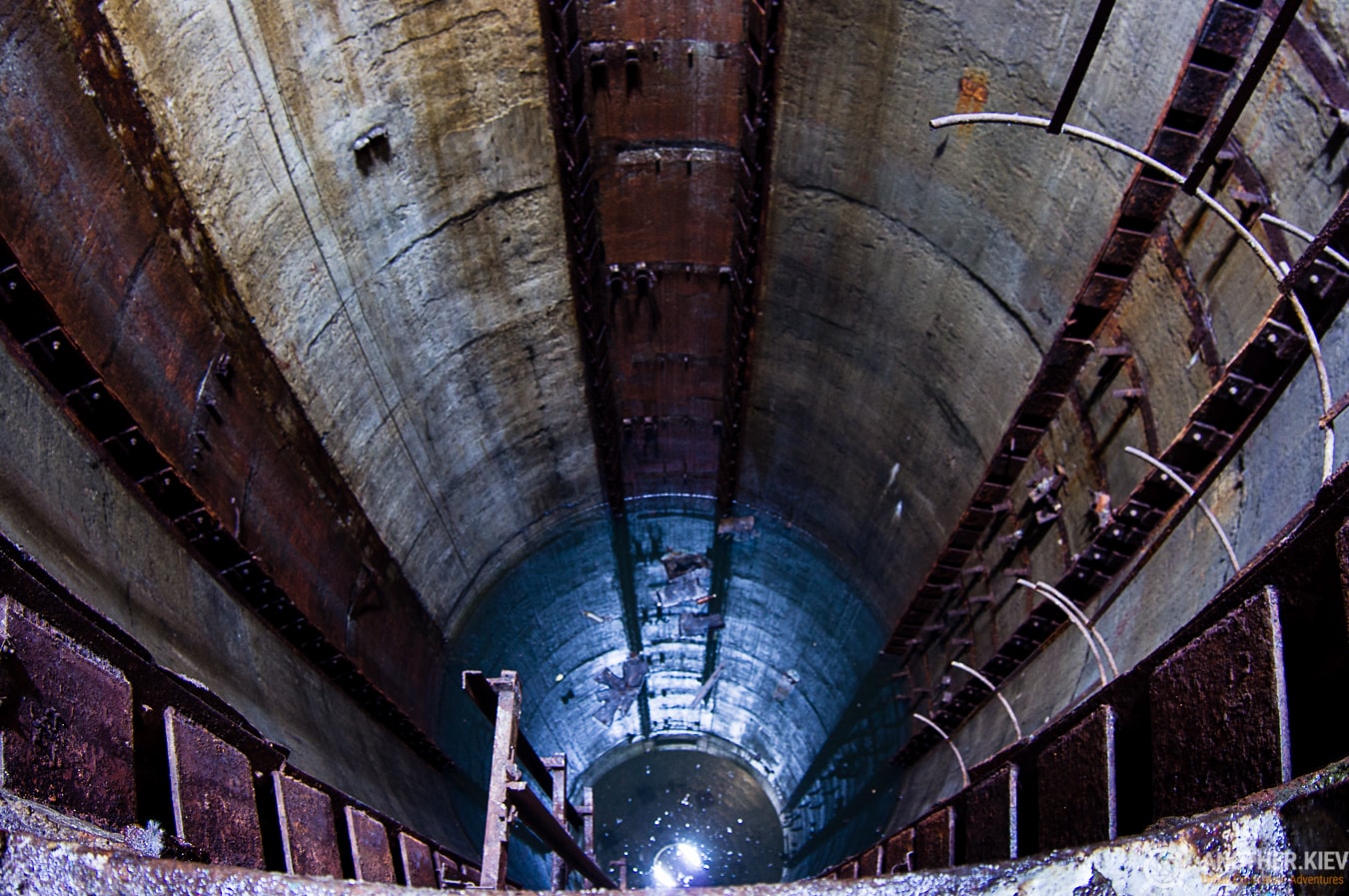 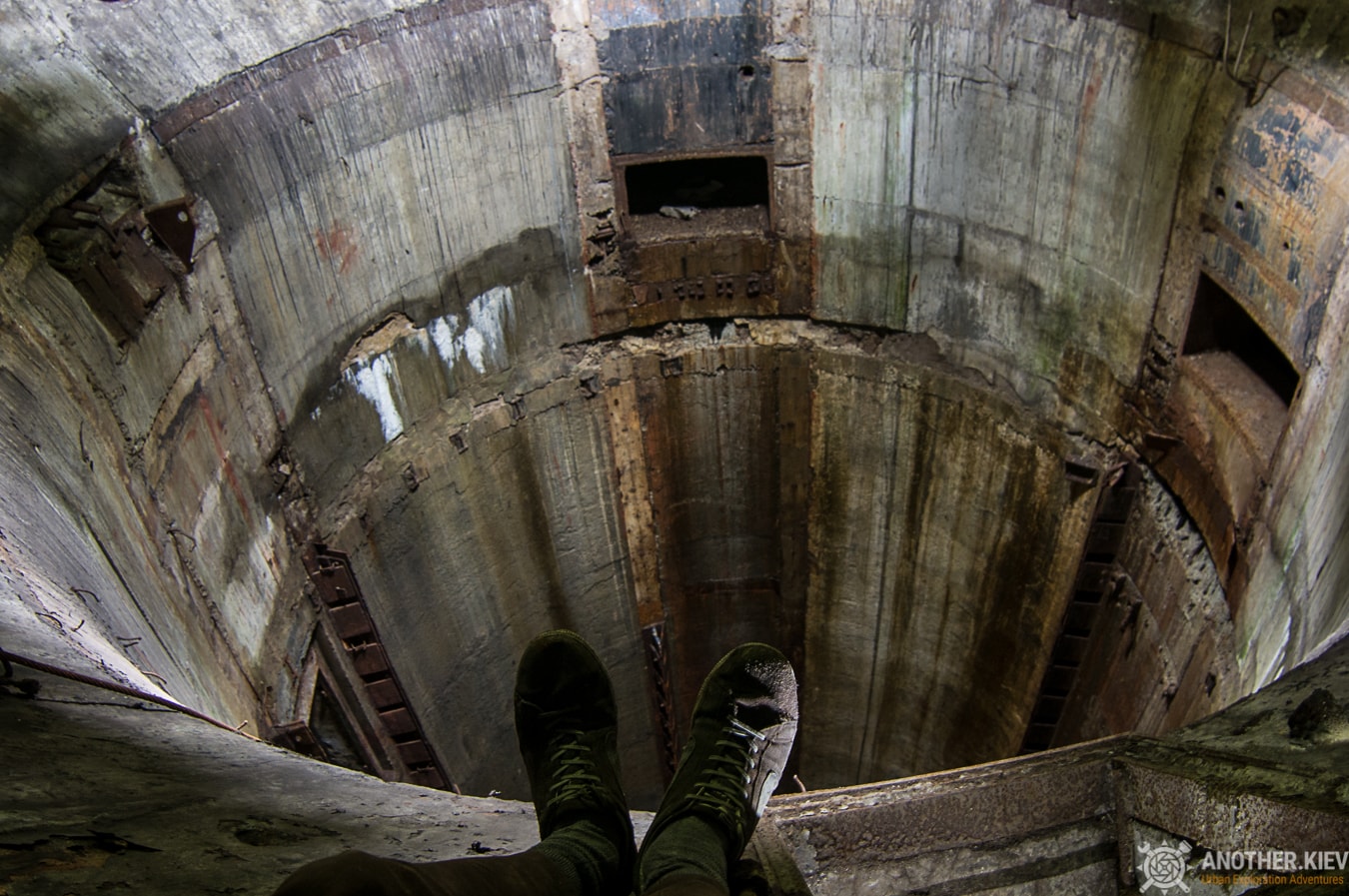 In Ukraine for exploration still exist near seven ss-4 silo complex and one really great and unique Missile Base museum. Another.Kiev Crew organize one-day tours to this unique cold-war museum, also we can bring your group to abandoned underground silo complex. Contact us