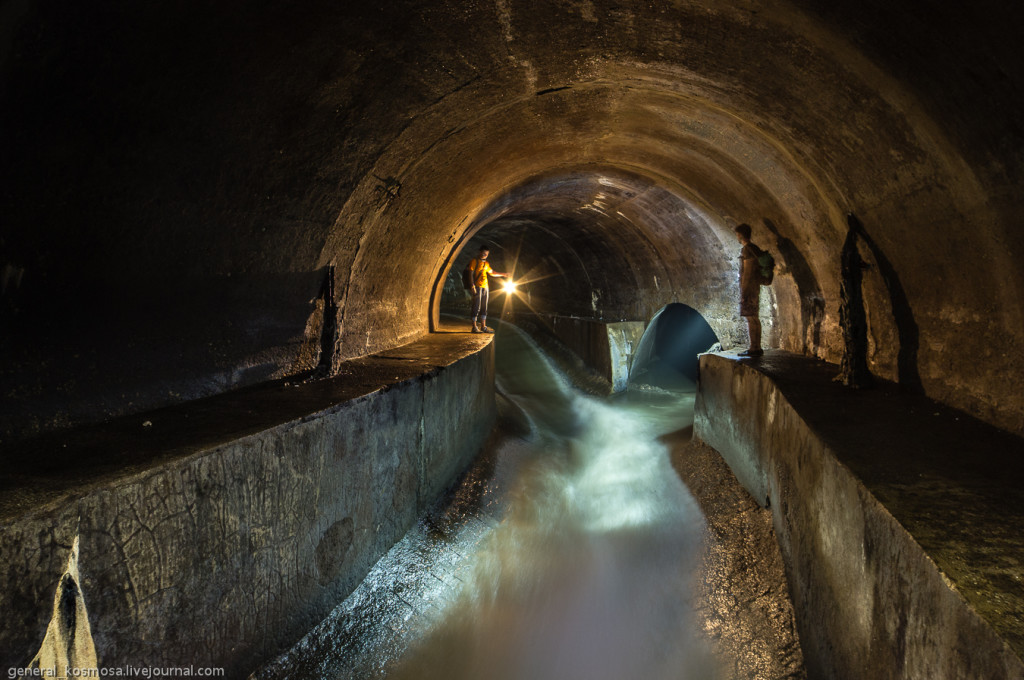 The river Poltva was of great importance in the construction of Lviv, this river was a moat and protected the city from the north.

In the middle of XVIII century the municipal authorities decided to hide riverbed in city-center of Lviv into the tunnel, having aggravated it with the threat of malaria. In Lviv there is a mixed sewage system and very soon it was poluted by drain waste. In 1870, the length of the tunnels of Poltva was 15 kilometers, 1903 – 54 km, 1910-82 km, 1939 – over 150 kilometers. The main tunnels of the underground river are superimposed on the city map. 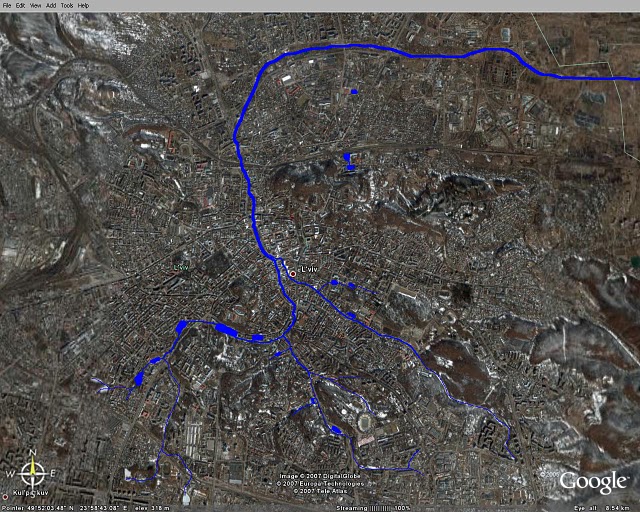 Not only size of the tunnel is amazing but also skills of ancient architects.

Recently I watched the Polish film “In the Darkness” and I was just shocked. In the tunnels of Poltva during the Second World War Jews were hiding. Naturally, I wanted to find a place where they lived specifically during the Nazi occupation. At the moment, this is not possible due to lack of information. 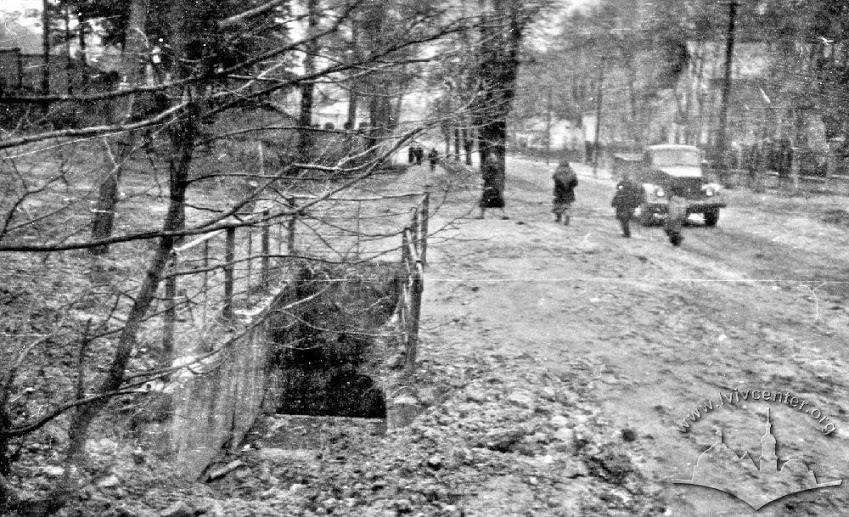 Now this huge river looks like this. The walls are lined with antique stone wide comfortable walk-sides and a tunnel of unusual design. 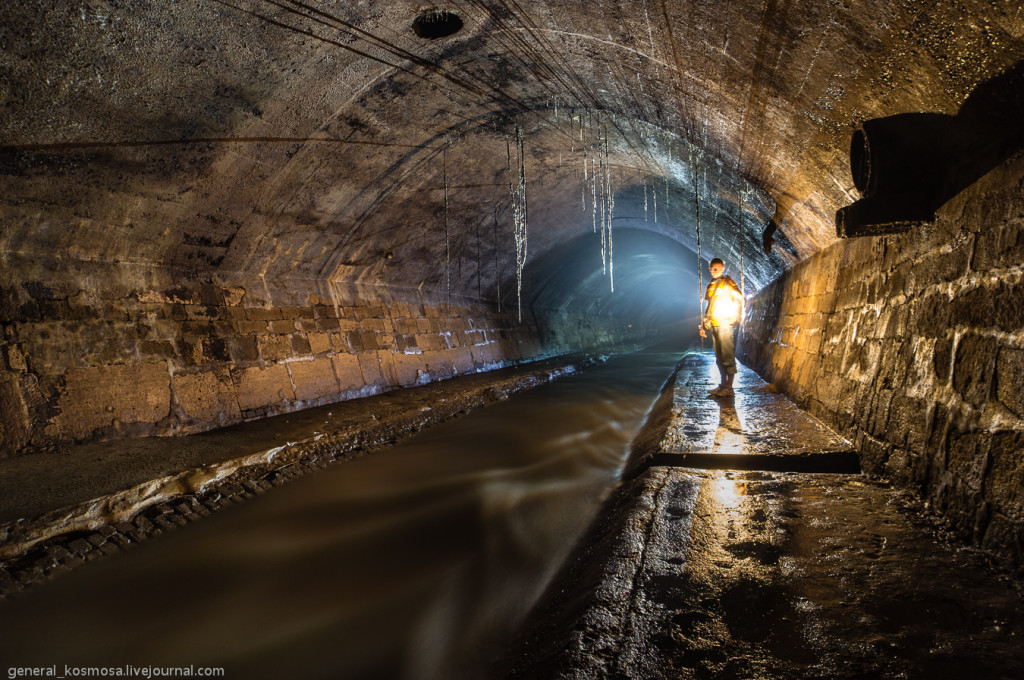 Unusual collector profile. Below is the same on an older photo of 1929. 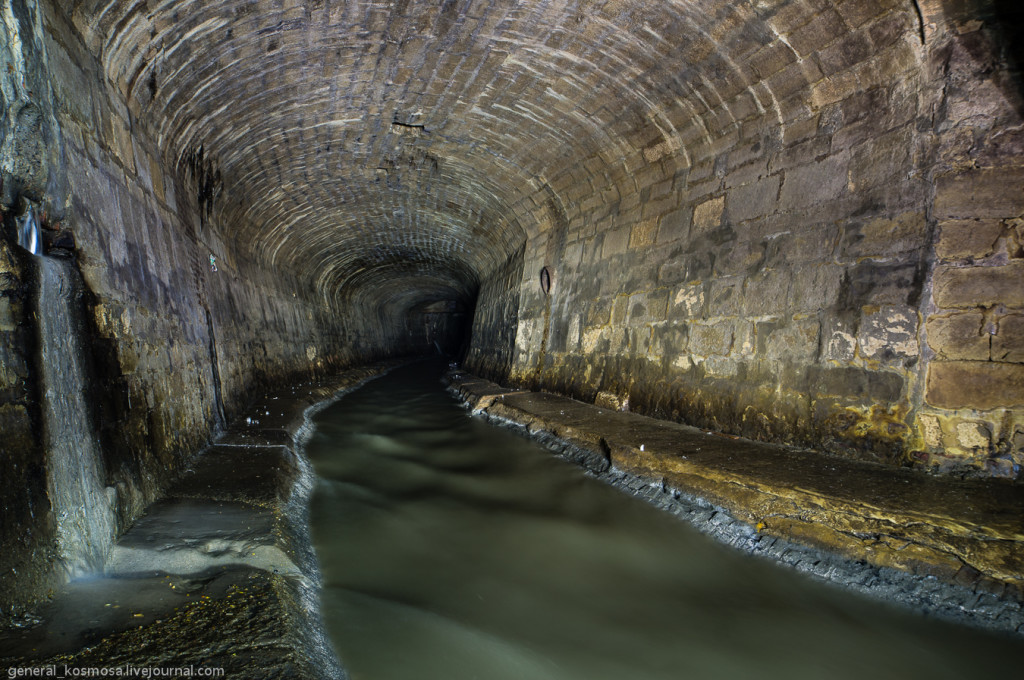 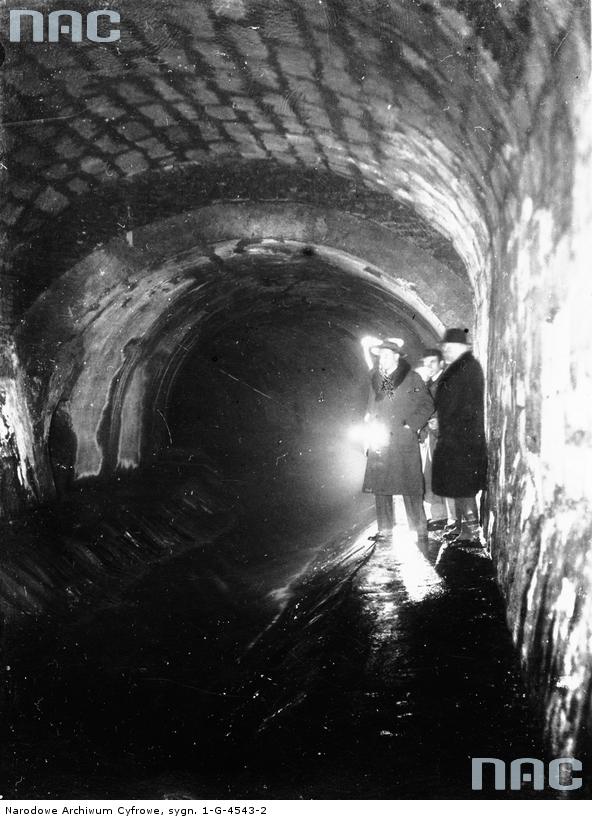 Photo of construction Poltva river tunnel at the turn of the 19th and 20th centuries. 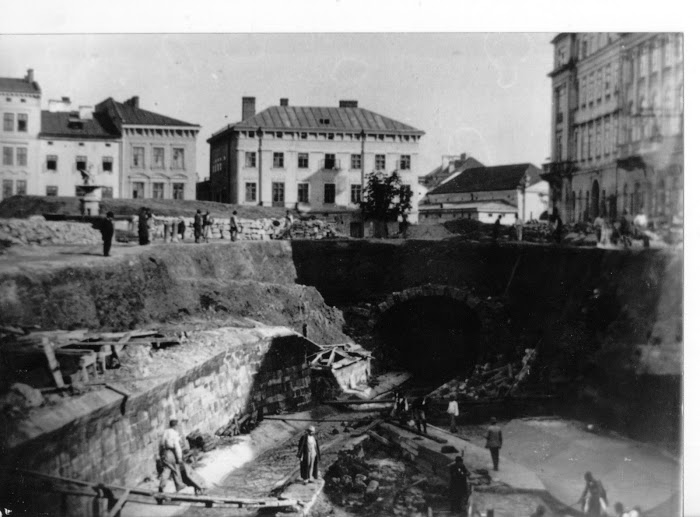 The roots of the trees sprouted into the underground river. 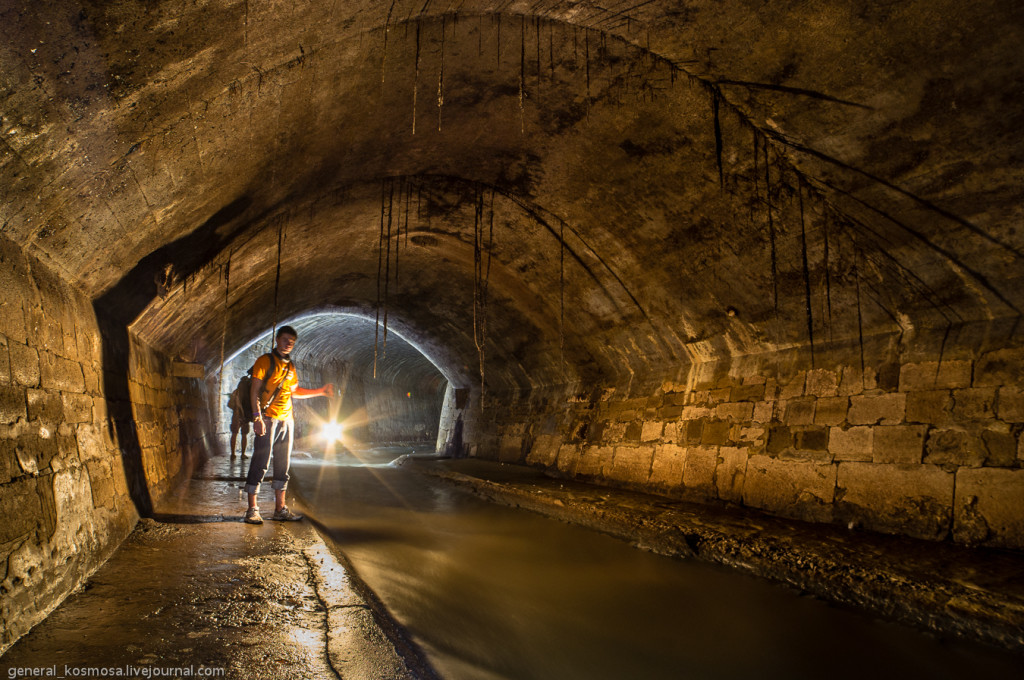 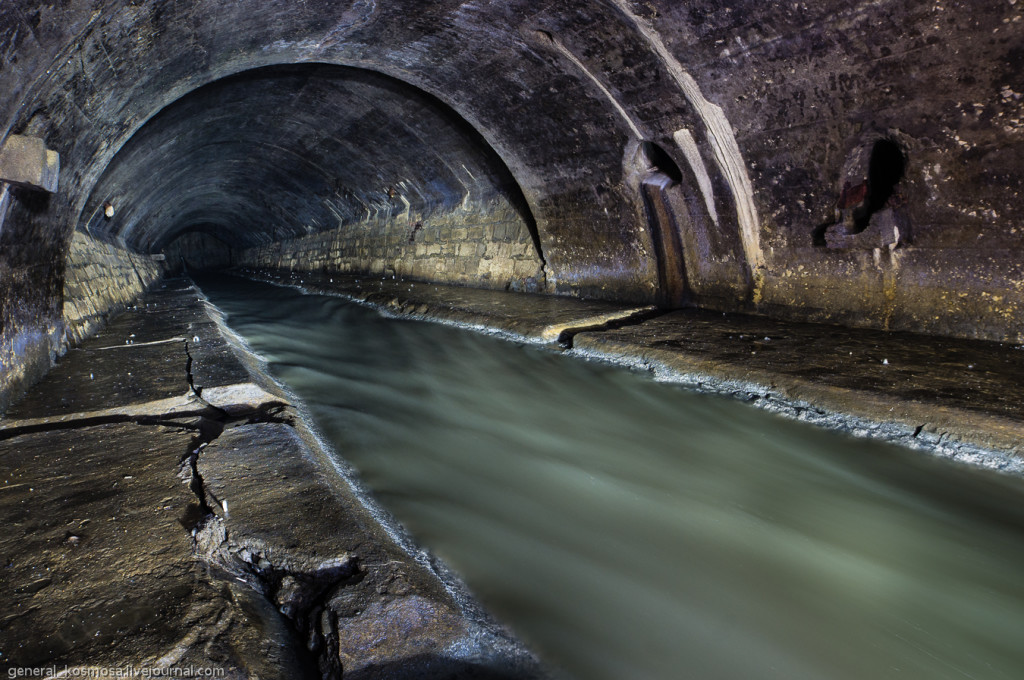 The bridge above the sewage stream is under the building of the Lviv Opera House. 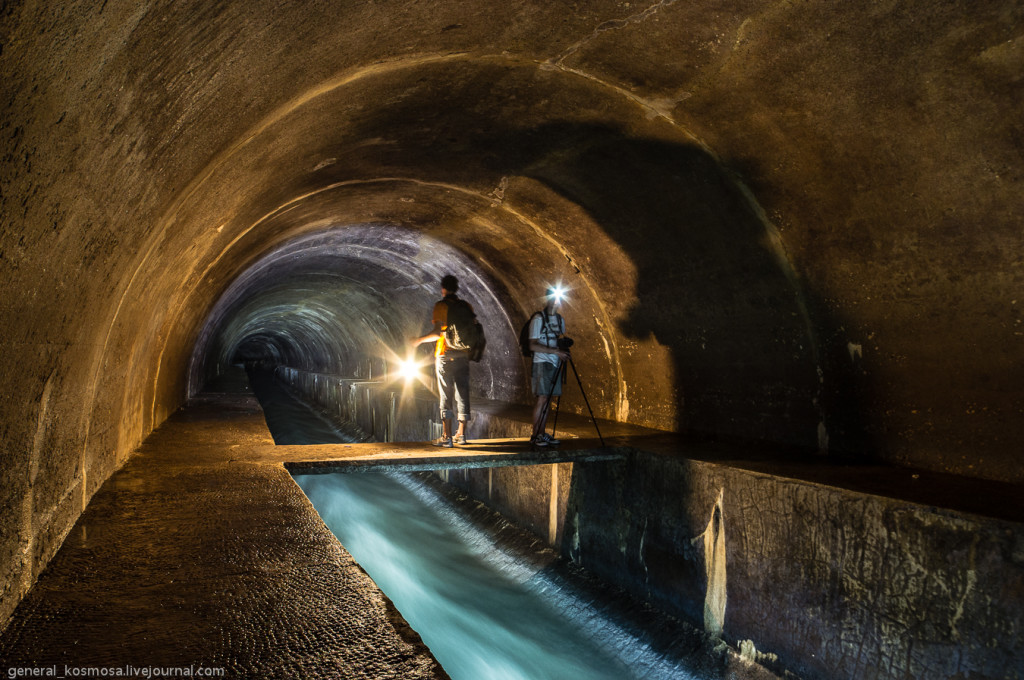 We were photographed on the bridge for memory. Contrary to popular opinion, the smell of shit there does not bother. I would say that it’s just that the air is not the freshest. 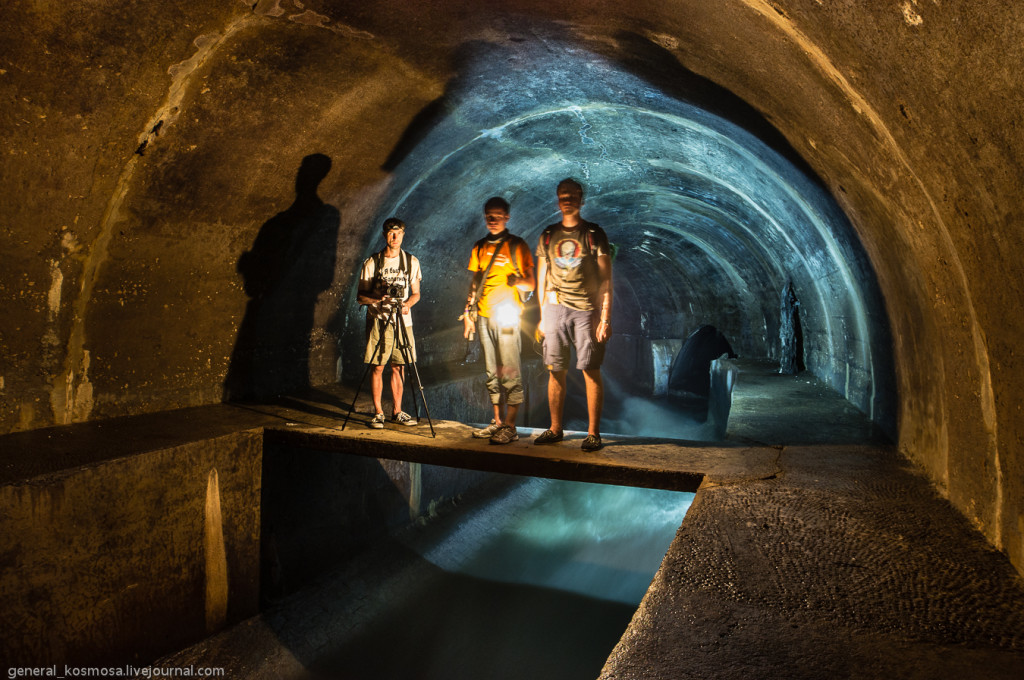 Notice how the tunnel of the underground river is under contruction. 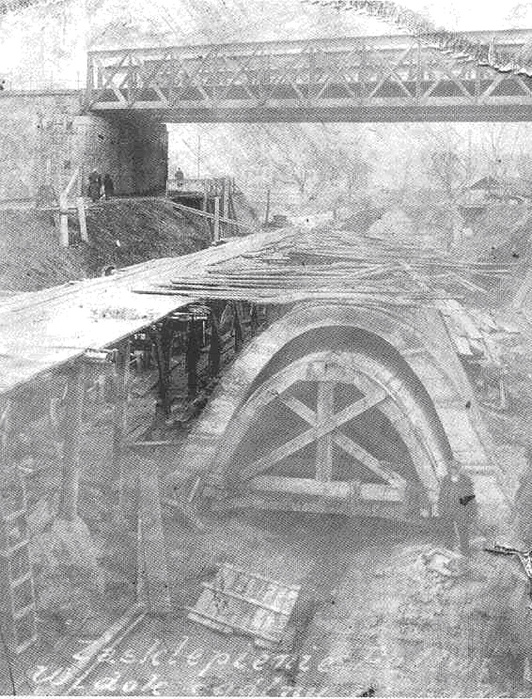 The same tunnel in the same place as on the previous  photo. Take guide to subterranean excursion in Kyiv with stalkers who will imoress you! 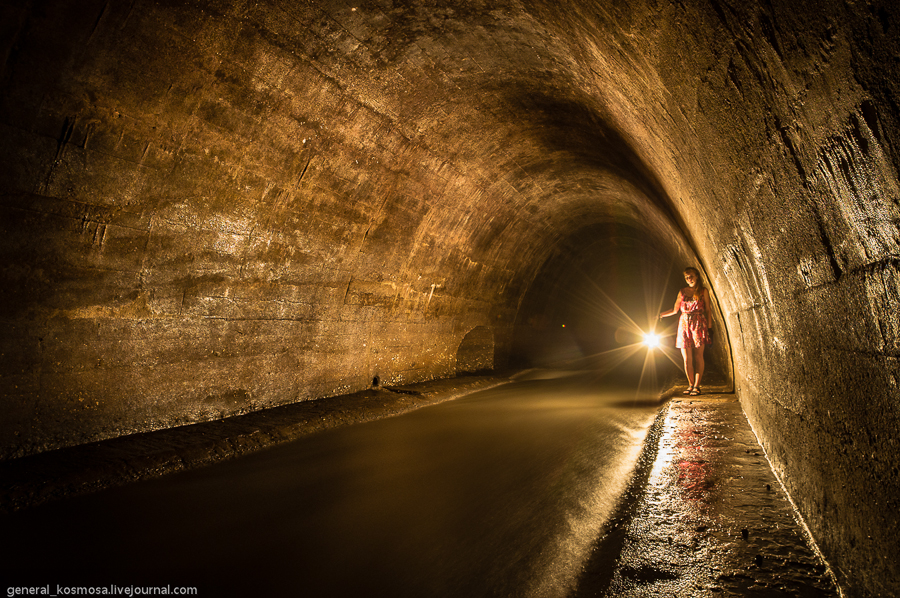 Video of the descent to Poltva. In this tunnel, I first felt like a real ninja turtle. 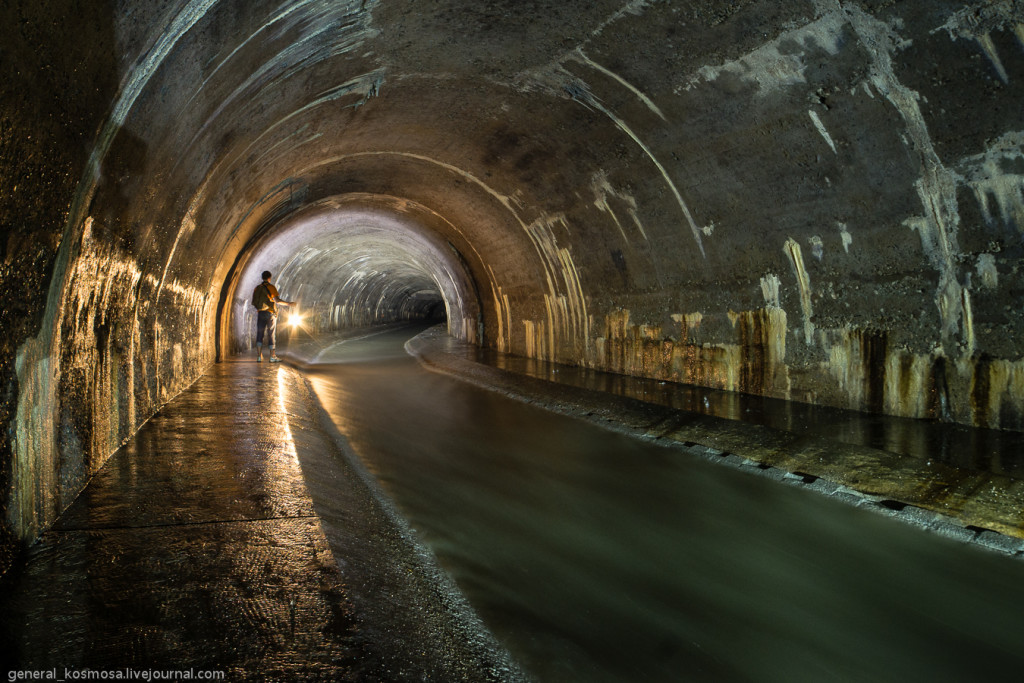 If you will decide to visit underground river try not to do it in Lviv, because there is a sewer tunnel. If you will be in Kiev you must know that in 1892 local government decided to divide sewer and storm drain tunnels. So in Kiev we have clean water in underground tunnels. Major river is Klov, which you can visit with experienced guide.
Kyiv Underground Tour
Explore Ancient Tunnels Labyrinth Under City Center
More Info
Kyiv Urbex Tour
Unforgettable Adventure in Tunnels and Abandoned Cold War Bunker
Check Prices
Missile Base Tour
The Only One Place in the Earth where you can push Nuclear Attack Button
Get More Info
Urbex Photo Tour
Lightpainting Photography Workshop in 3 Amazing Locations
Book Now
Urbex Stag Party
Here’s everything you need to make the big bash a success!
Book Now
Previous
Next