It was a great discovery to know that under London stretched dozens of miles of utiliti tunnels. Seems it was belong to gas company, but now contains all types of cabels and communications. In some points you even can see maps “you are here”. Photo below is cabin for guard who may set here in XIX century. 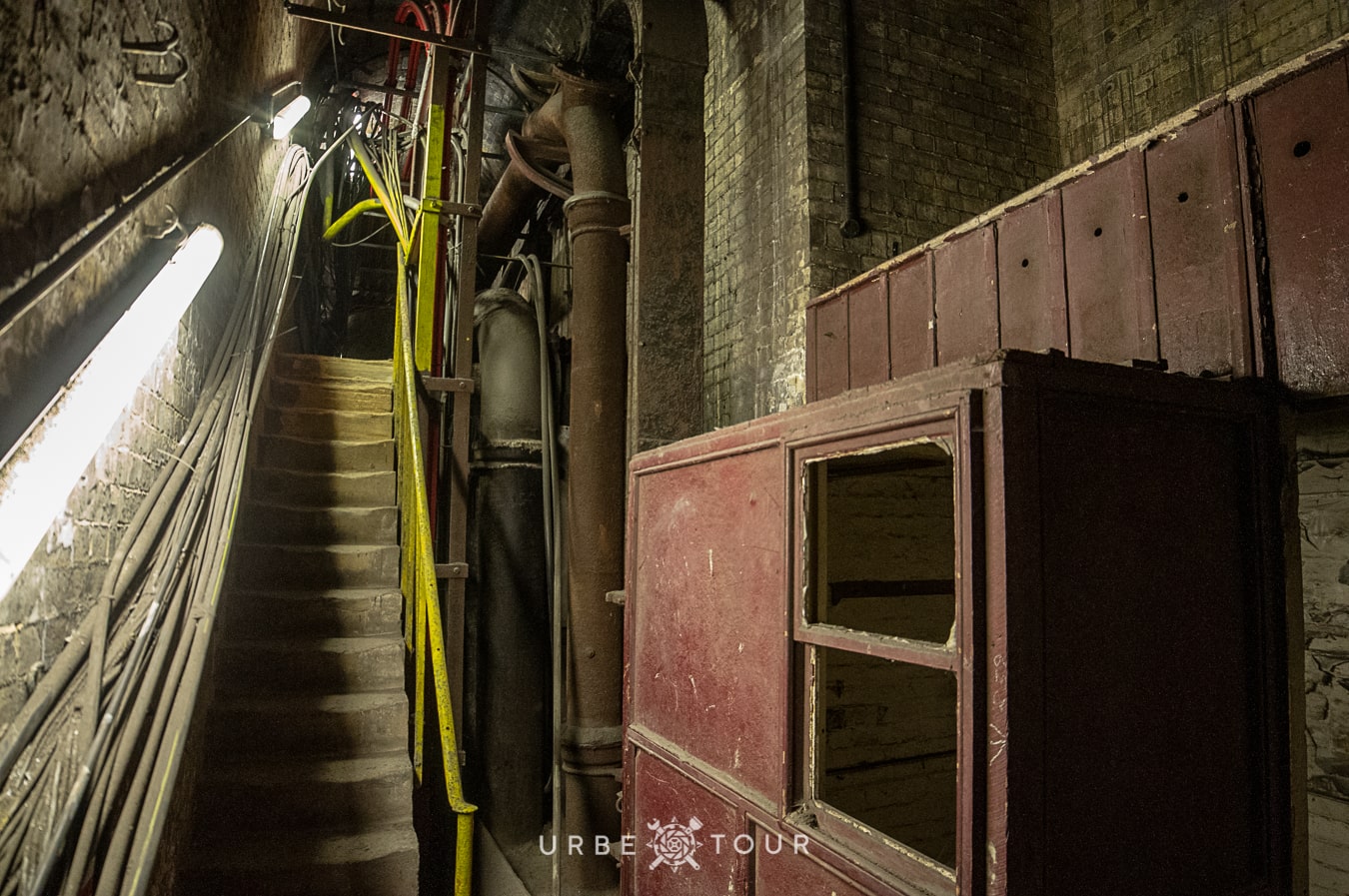 Condition of this communication looks perfect, completely different like we have in Kyiv. 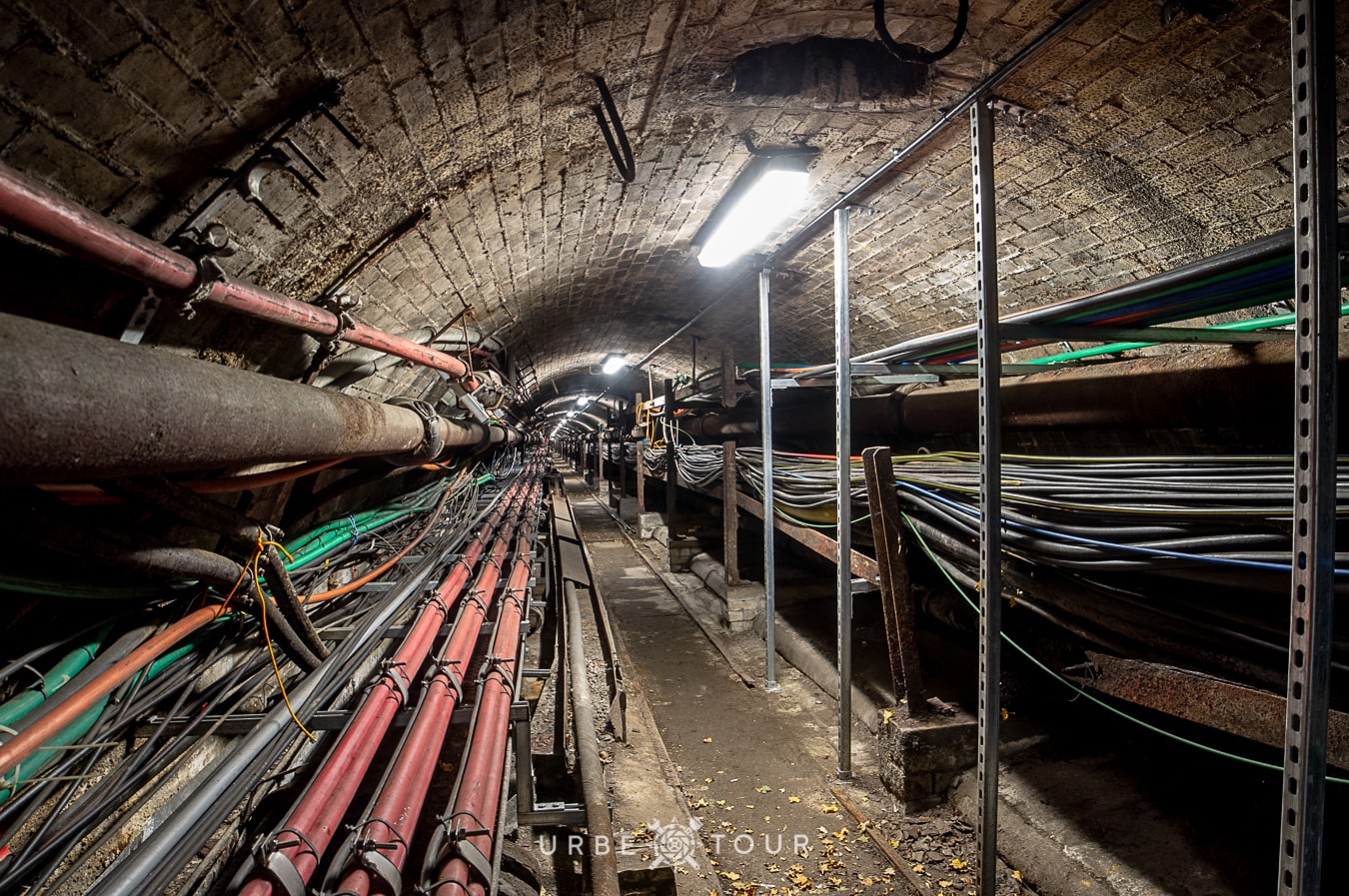 This is looks like more art installation of cable-art. 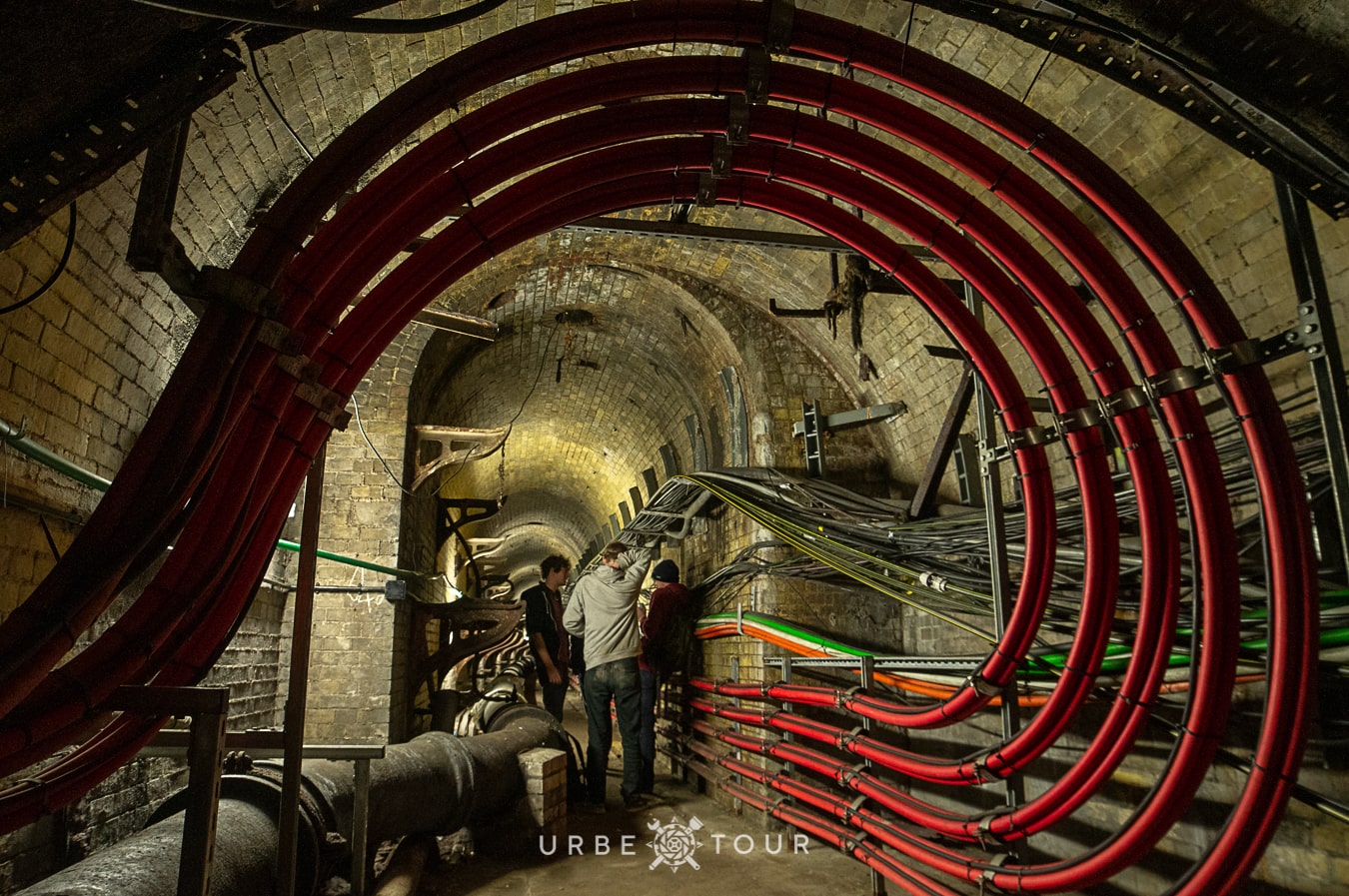 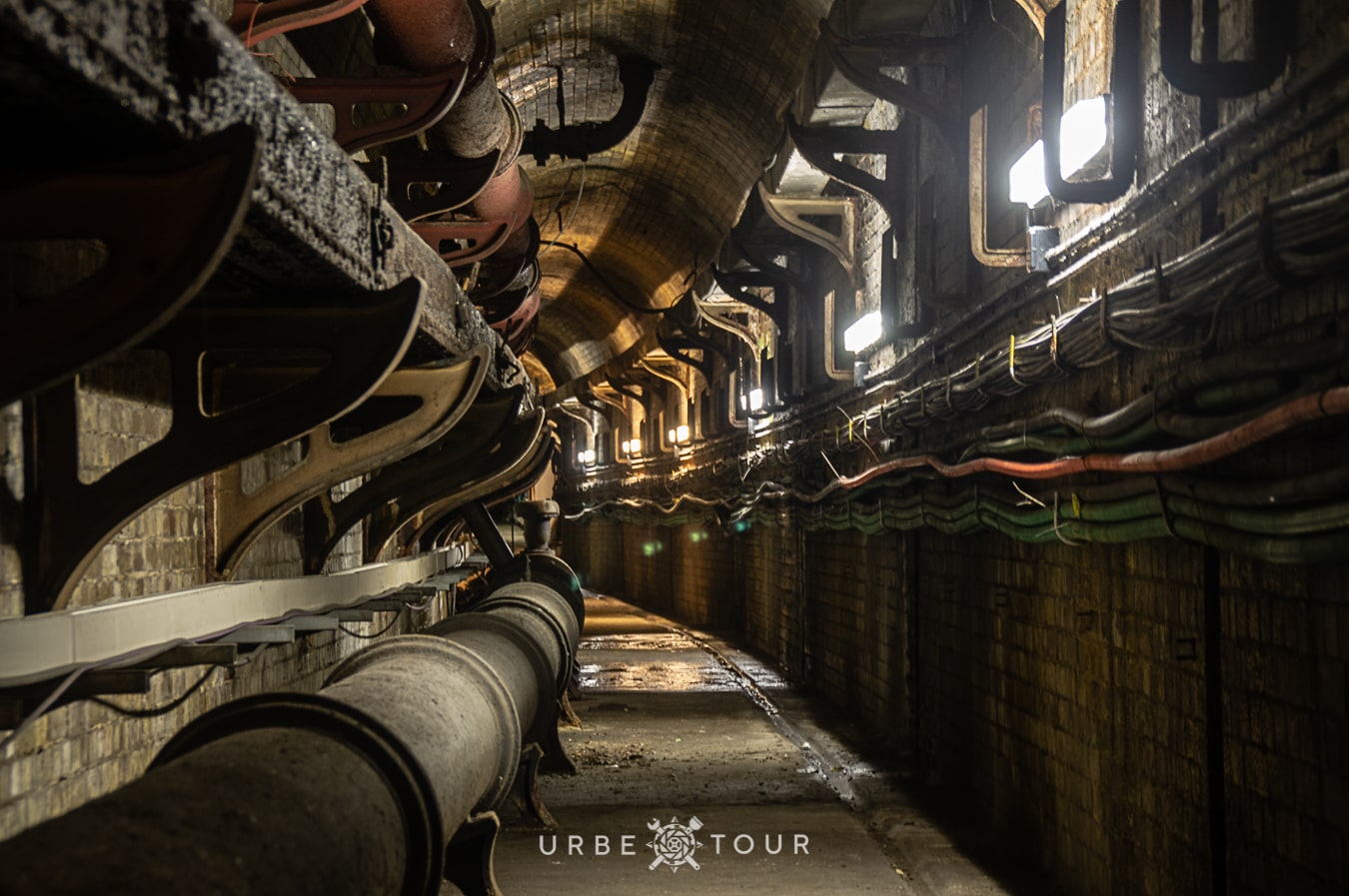 The next object historycal heritage was even more brilliant.

HMP Holloway was the largest women’s only prison in Europe until its closure in 2016. Rebuilt between 1971 to 1985, the prison’s design was intended to produce an atmosphere more like a hospital than a prison. This design was recognised as a failure in the 1980s as its lack of traditional wings or landings, and a maze of corridors, means warders had difficulty monitoring inmates.

The history of Holloway dates back to 1852 when the original prison opened as a mixed-sex establishment, but due to the increasing demand for space for female prisoners, it became female-only in 1903. Inmates of the original prison included Oscar Wilde, and more recently Moors murderess Myra Hindley from 1966.

Holding female adults and young offenders either sentenced by the courts or being held on remand, the prison consisted mostly of single cells, but there was also various dormitory accommodation. In January 2016 an inquest into the death of Sarah Reed, a paranoid schizophrenic being held on remand, identified failings in the care system. The prison was closed in July 2016, with plans for it to be sold for housing. 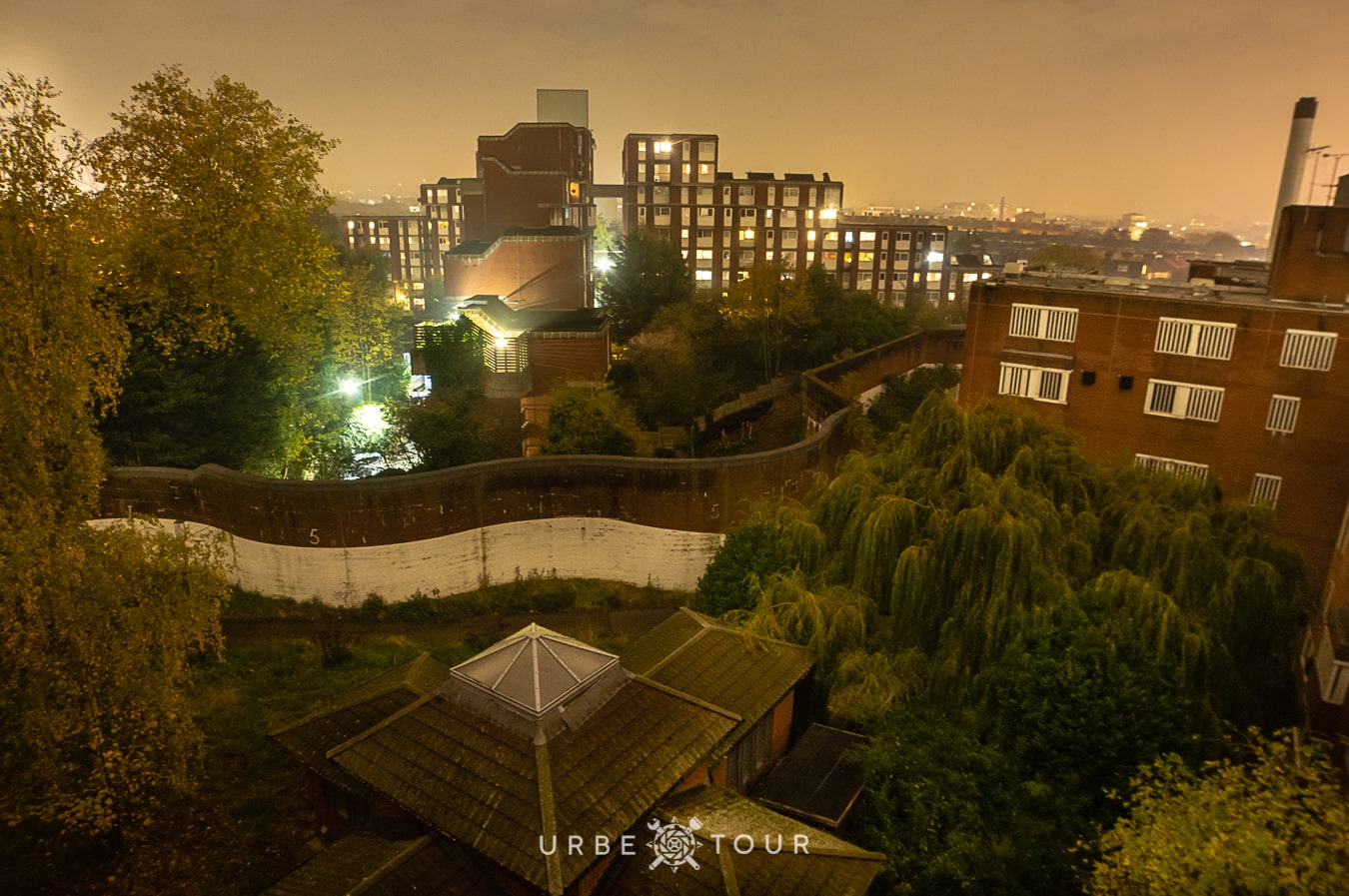 We walked through empty floors wit cells for people. The smell of despair still didn’t disappear from this place. Especially i was amazed by one story of my friend. He have been explored this place last year and met a woman who was prisoner here. She came back for few weeks like urban explorer to see what happend to a place where she spend a part of her life many years ago. 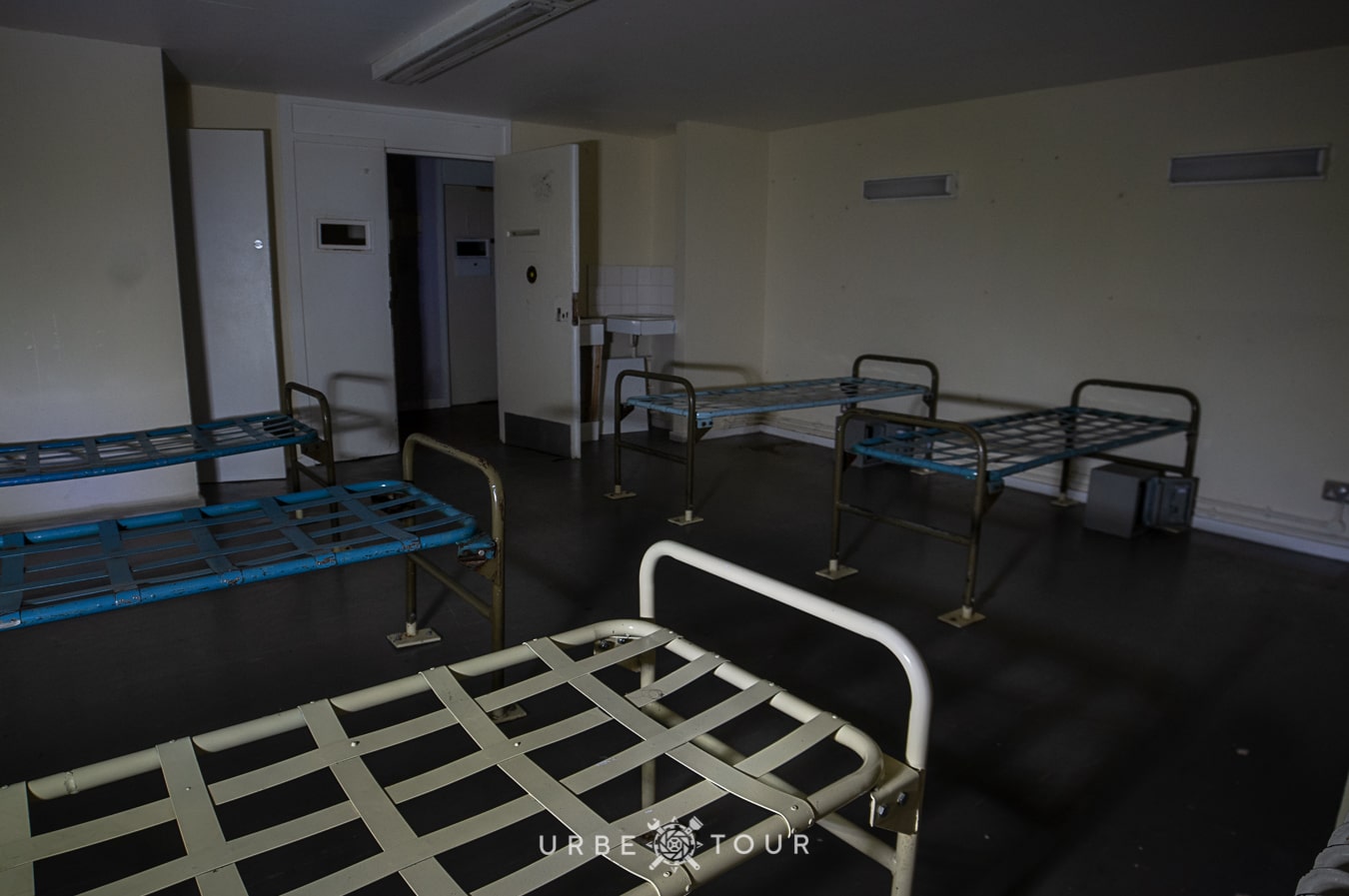 From the rooftop you can see a beautiful view on a night London. 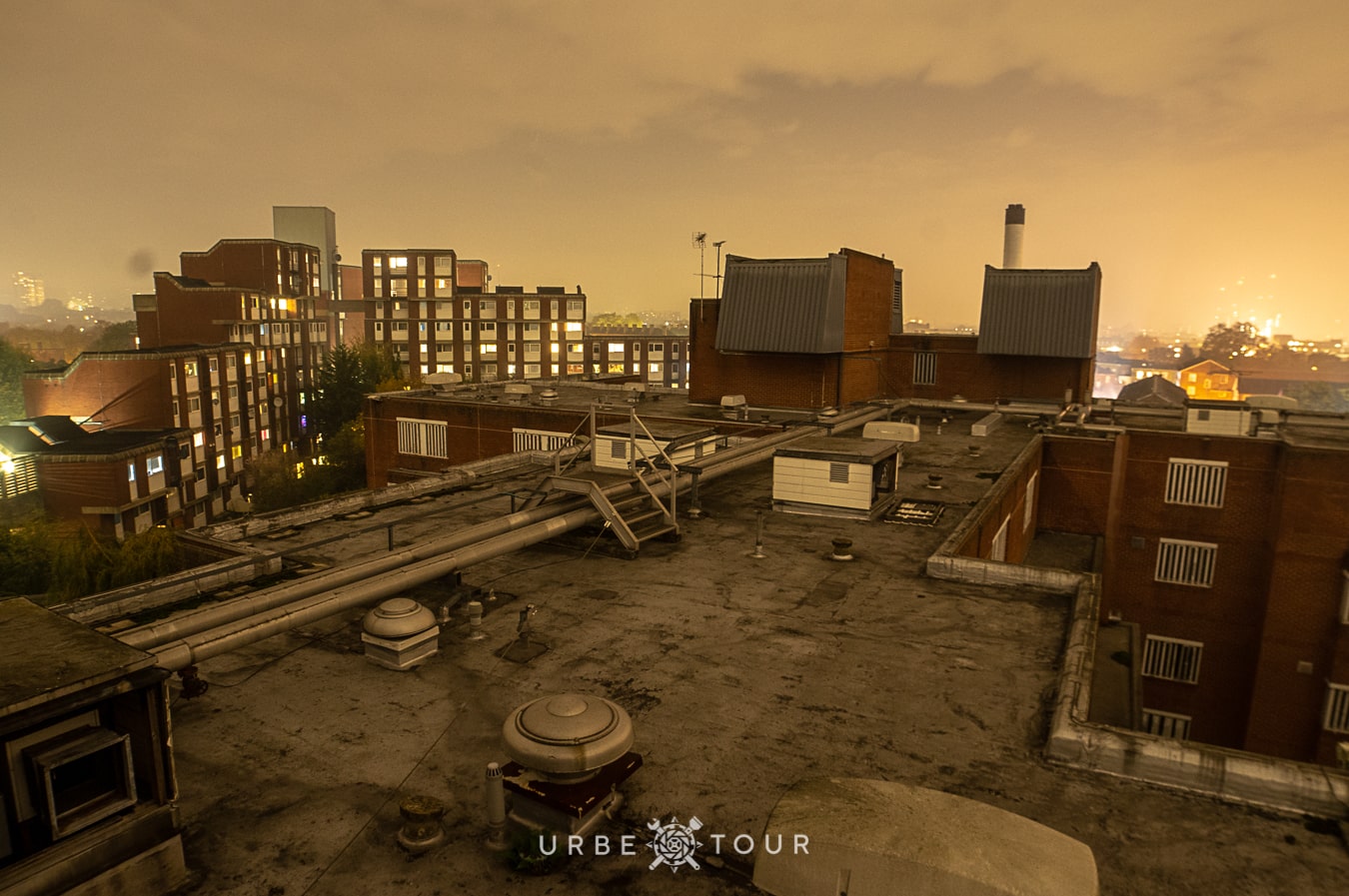 It was a Bonfire Night, we stand on the rooftop and watched how in the night sky how thousands of fireworks had exploded. 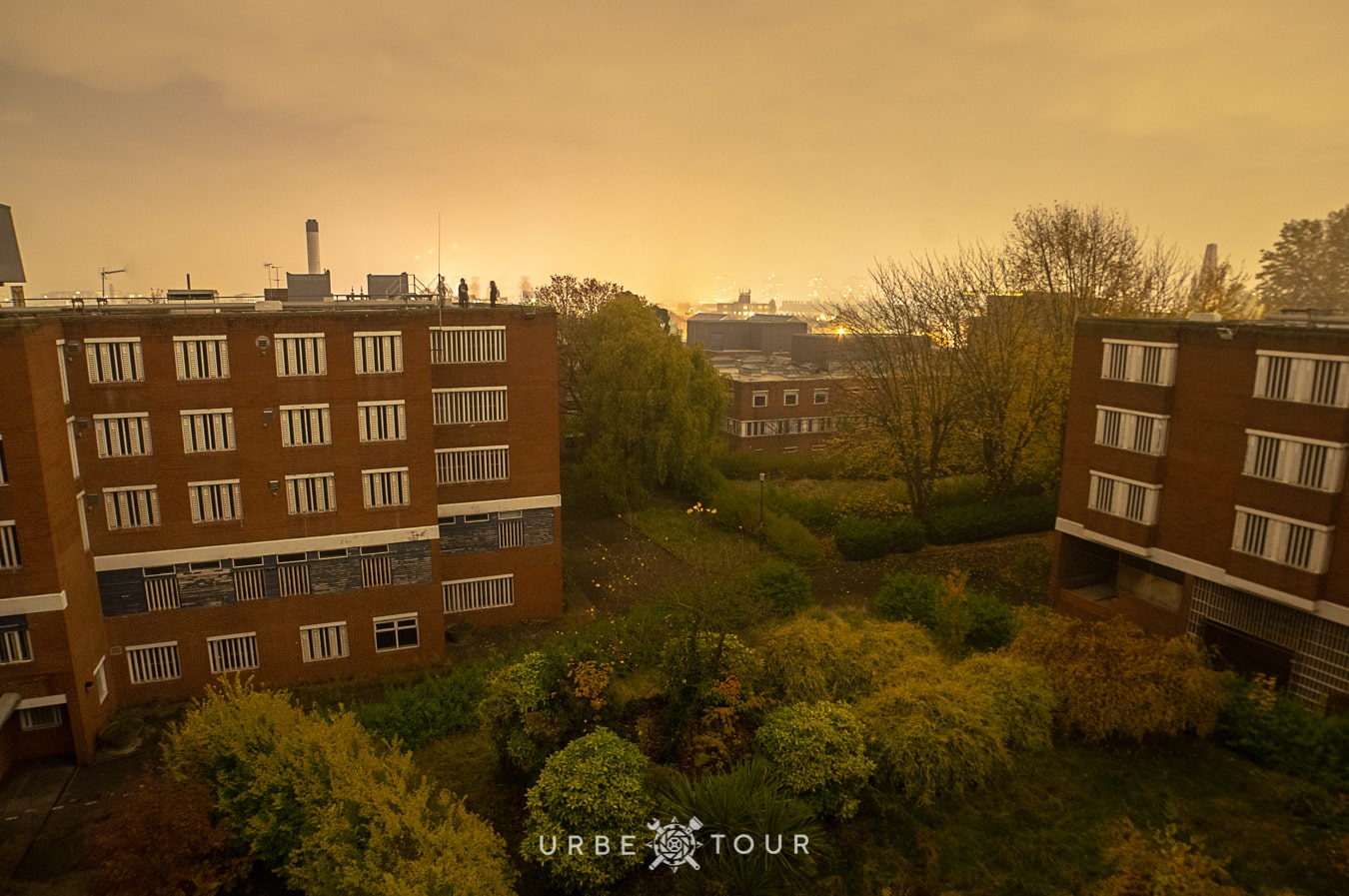 Gridded sky. It was a prison garden on the rooftop and it’s wander how plants survived here because of humid climate. 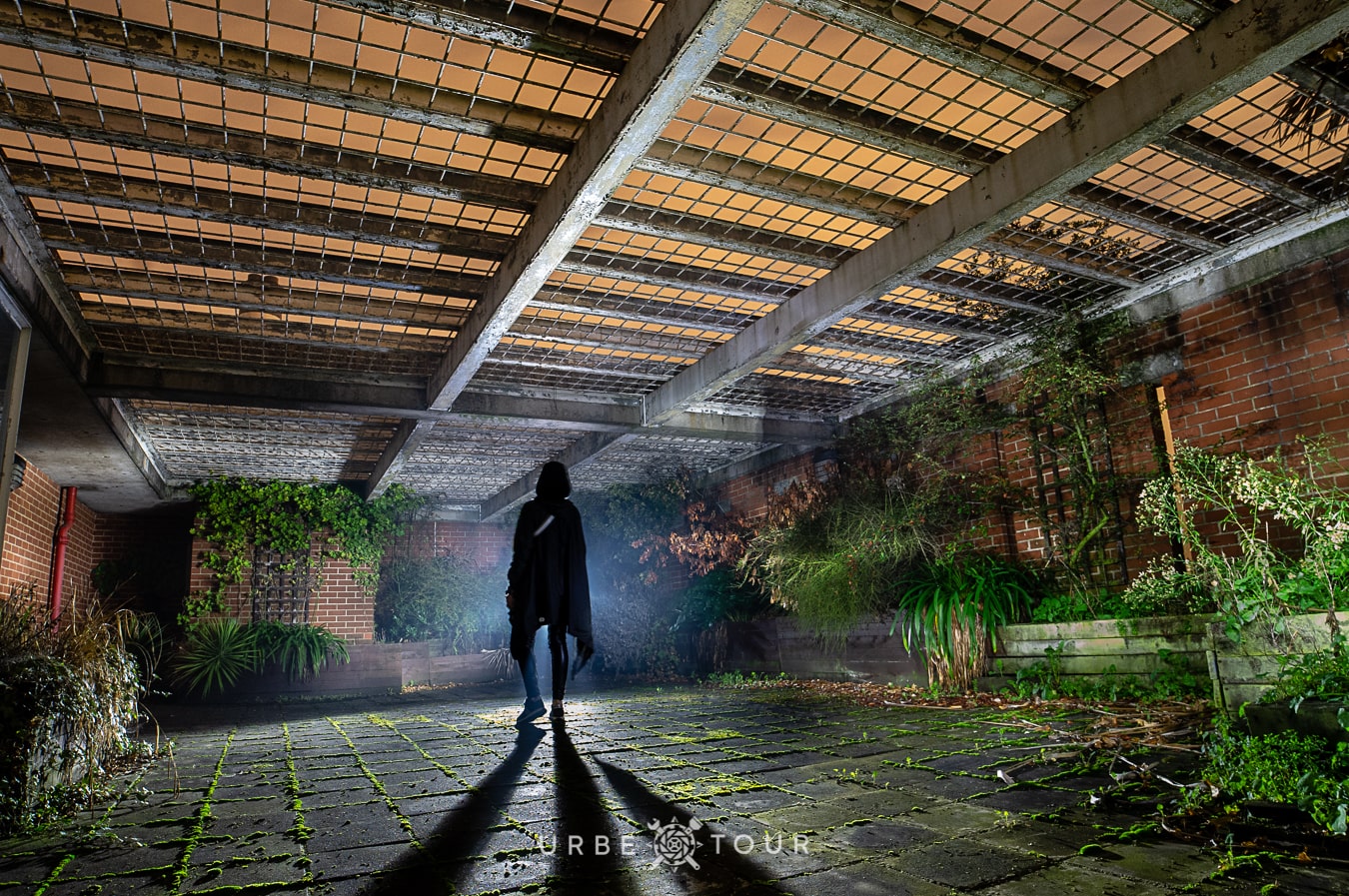 And if you will be in Kyiv guys we can offer you a great Urbex tour to Chernobyl or exploring of underground tunnels and nuclear bunker in Kiev!