The town of Stebnik is located between Drohobych and Truskavets. The value and significance during the Soviet era gave him a mining and chemical manufacturing. Every year millions of tons of salt were taken from those mines, but everything was broken in 1983, when the dam broke through and an irreversible process has began. 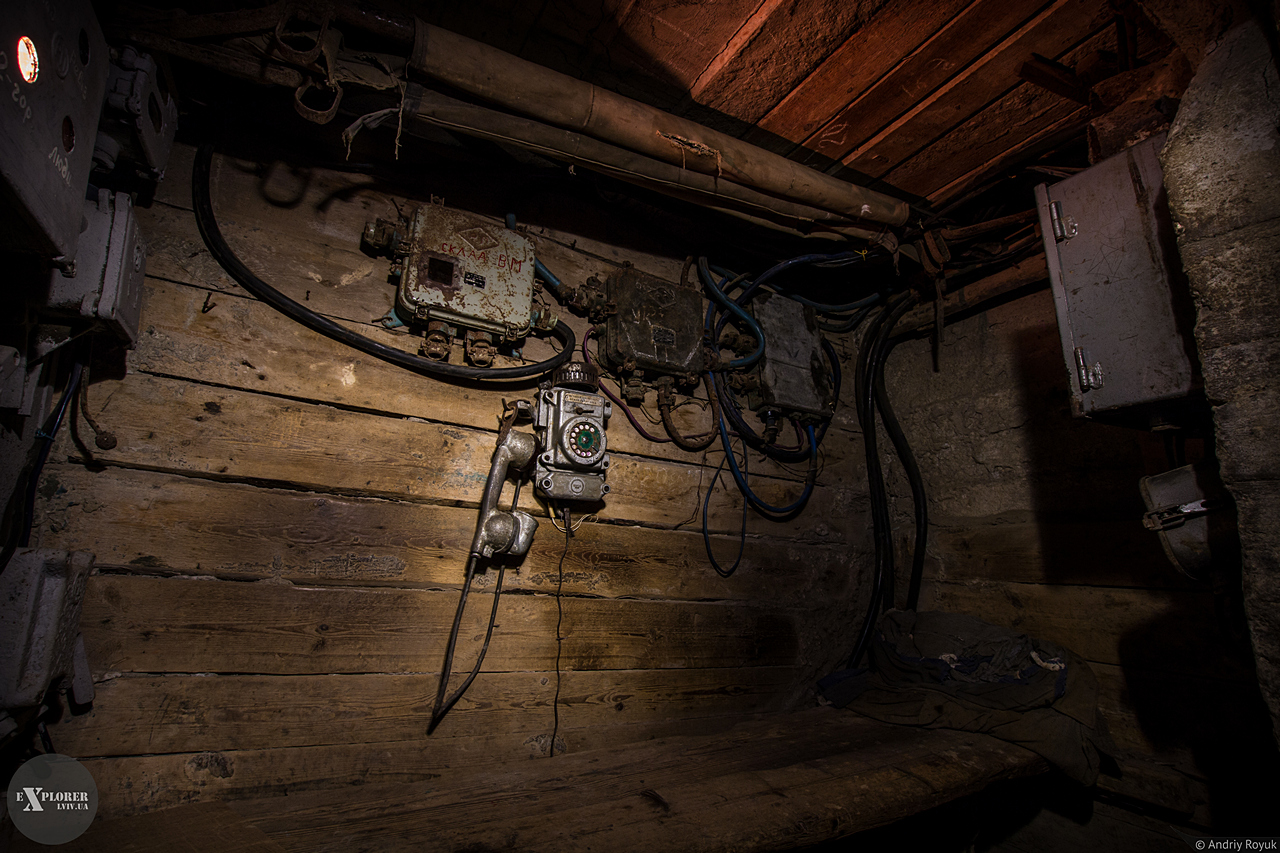 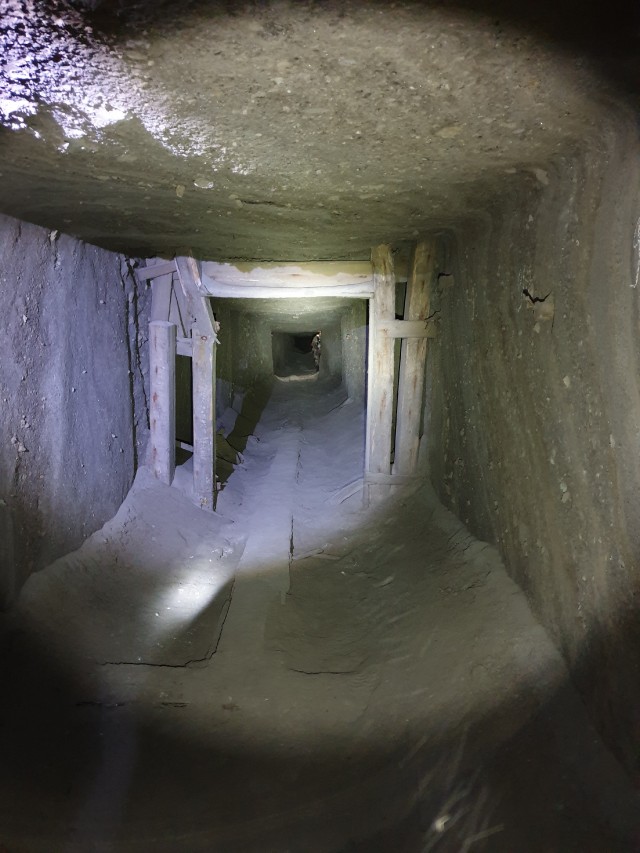 The custom has been taking place here since the 12th century. The first serious mine in Stebnik was named Kybek, in honor of one of the founders of the Austro-Hungarian Empire, and its depth was 221 meters. Workers went up and under the ground using a ladder; everything was delivered by horses, which were quickly blinded because of underground life. In those days, the Austrians with all their might exploited this territory to their advantage, extracting salt for storing meat, making skin, and then potash fertilizers. But the demand for the mine in the 60-70s passed, everything began to decline, and people lost their jobs and began to leave the city. 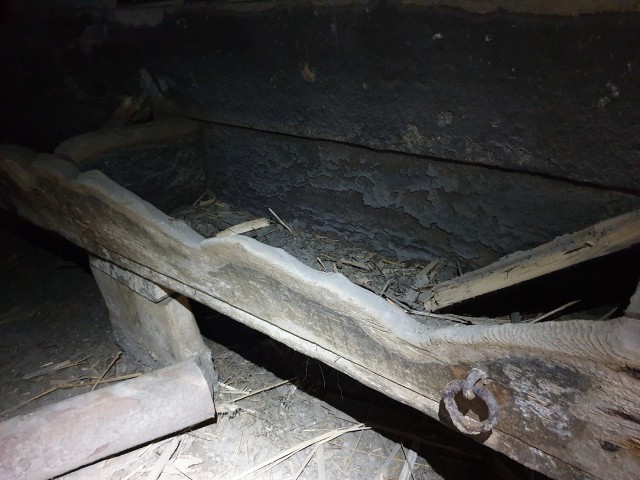 In the 2000s, the situation became even worse, then there was a massive closure of mines. If desired, they could be restored, but no one was eager to invest money in them. It was decided to flood the closed mines so that they would support the soil, preventing them from subsiding. It is strange why they did not take into account the fact of salt dissolution by water, which in the end practically led to an environmental disaster.

Today, only one mine operates in Stebnik; it is constantly monitored, and workers pump out water from the mines. The place could become a tourist place, but the lack of funding does not allow for a safe stay in the mine. Now the descent is possible only through the trunk “New”, but it also requires restoration. According to the rules, two trunks should work: one for the entrance, the second one is for the exit. 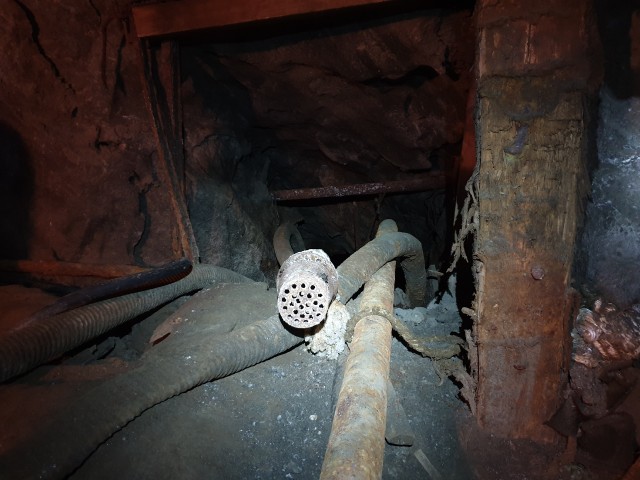 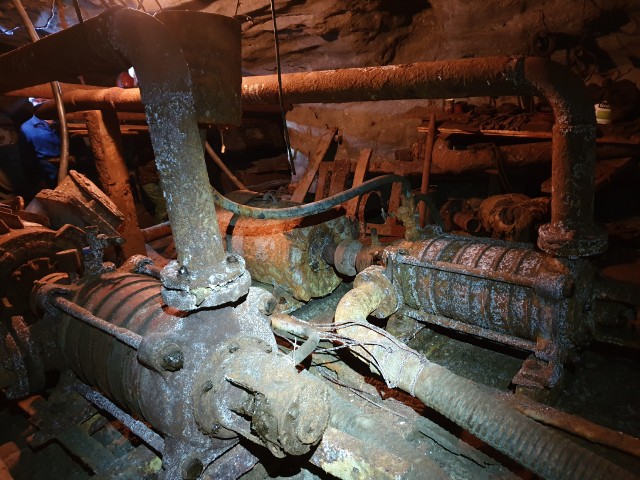 Doors in the shaft of the mine “Kubek” are tightly closed on the bolt and sealed with lead seals. Since the time of construction, it has deepened another 100 meters, and it is approximately 330-340 meters. From time to time, official excursions are conducted to the mine, before which preparation and detailed briefing are carried out. 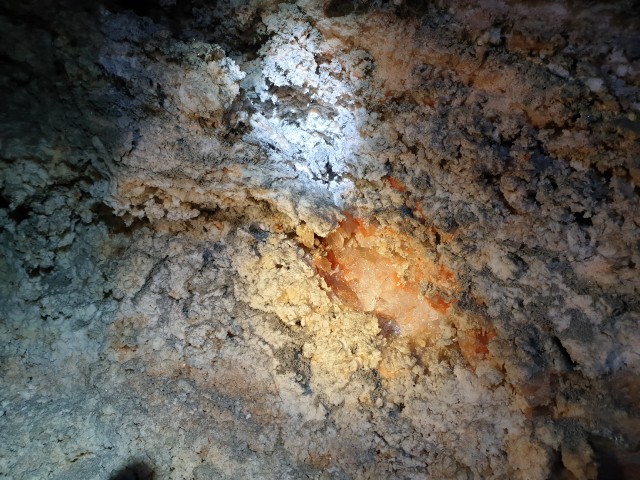 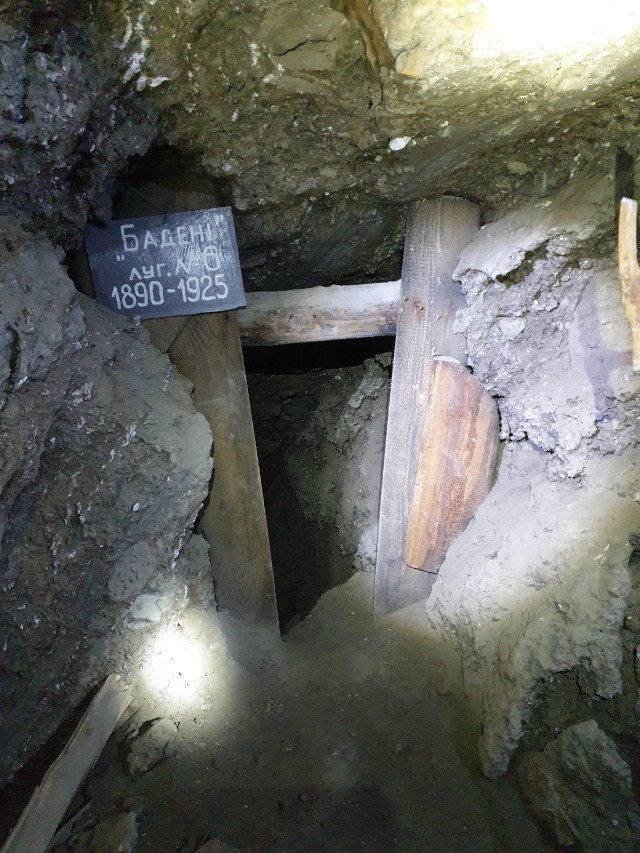 The tunnel of the mine has a different structure; some areas have smooth walls, while others look like after the bombing. In some places, the soil is so clayey that the walls are reinforced with metal. Trolleys and cables, which previously kept the lamps scattered and covered with a layer of dust, no one has used them for a long time. 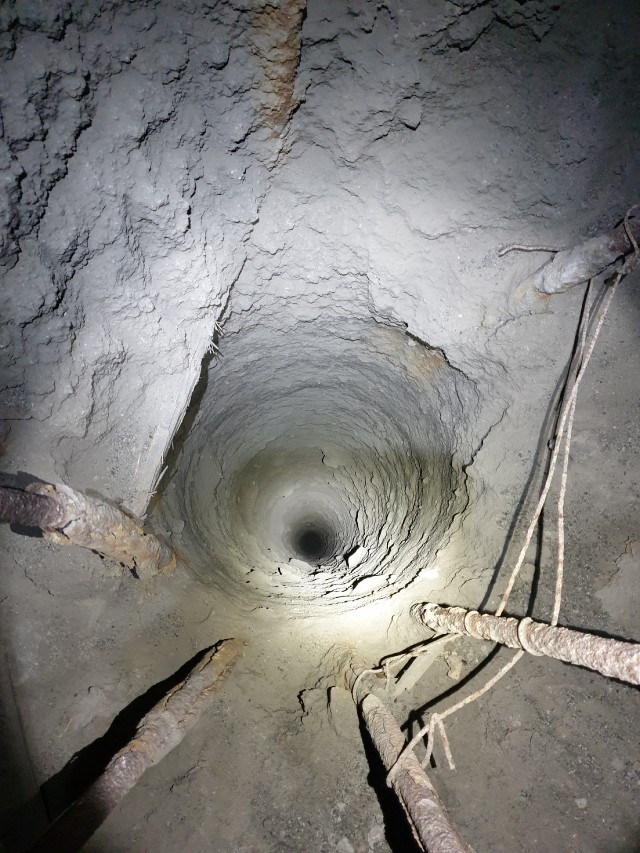 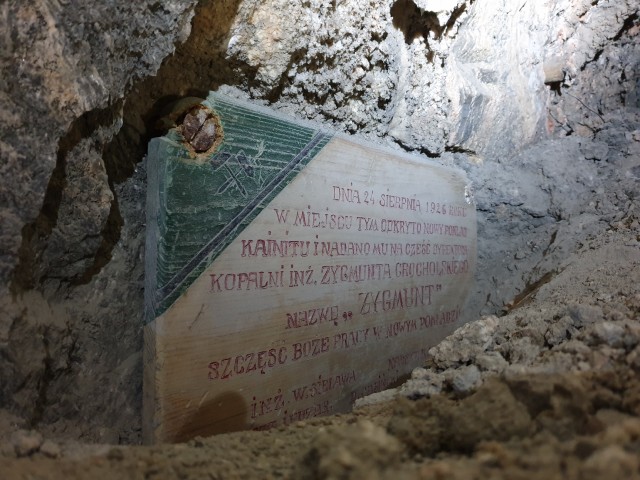 There are still meadows in which they were once used to dissolve salt and clay in water: the clay descended, and the salt in the form of brine was taken up through the pipes. Now they left large voids with remnants of the mixture at the bottom. Stone clay pieces are hanging from the ceiling, and water has washed salt from the ceiling, while insoluble particles are left hanging. 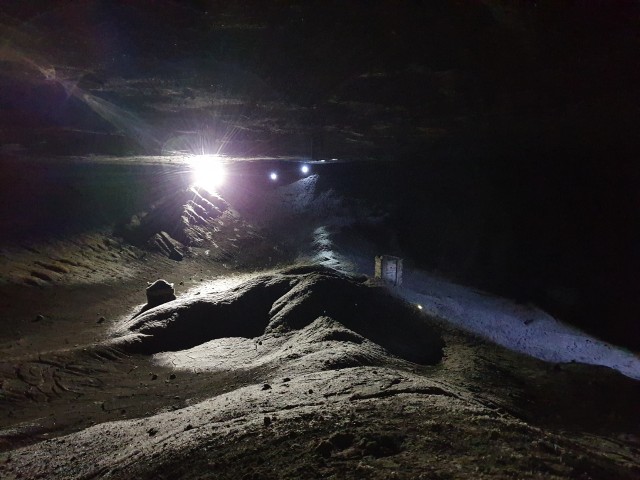 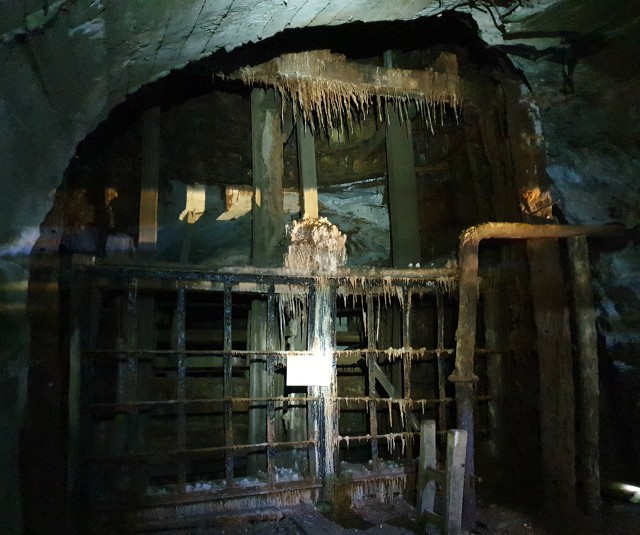 The busiest place of the mine here is the staff room. Constantly workers are monitoring the water level and condition of ventilation. But nature takes its toll, so some metal structures bend under the weight of the soil. 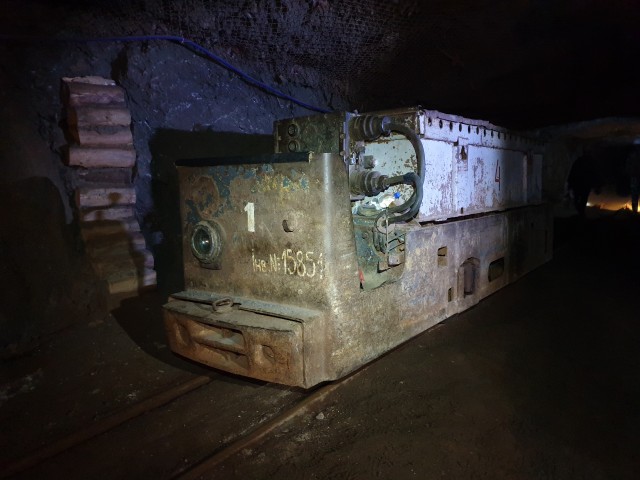 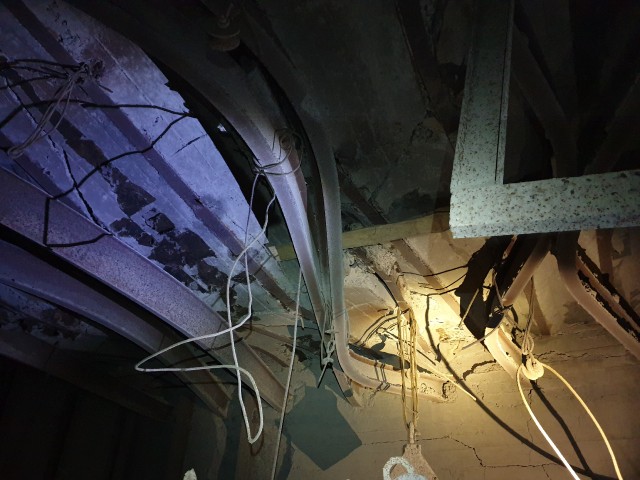 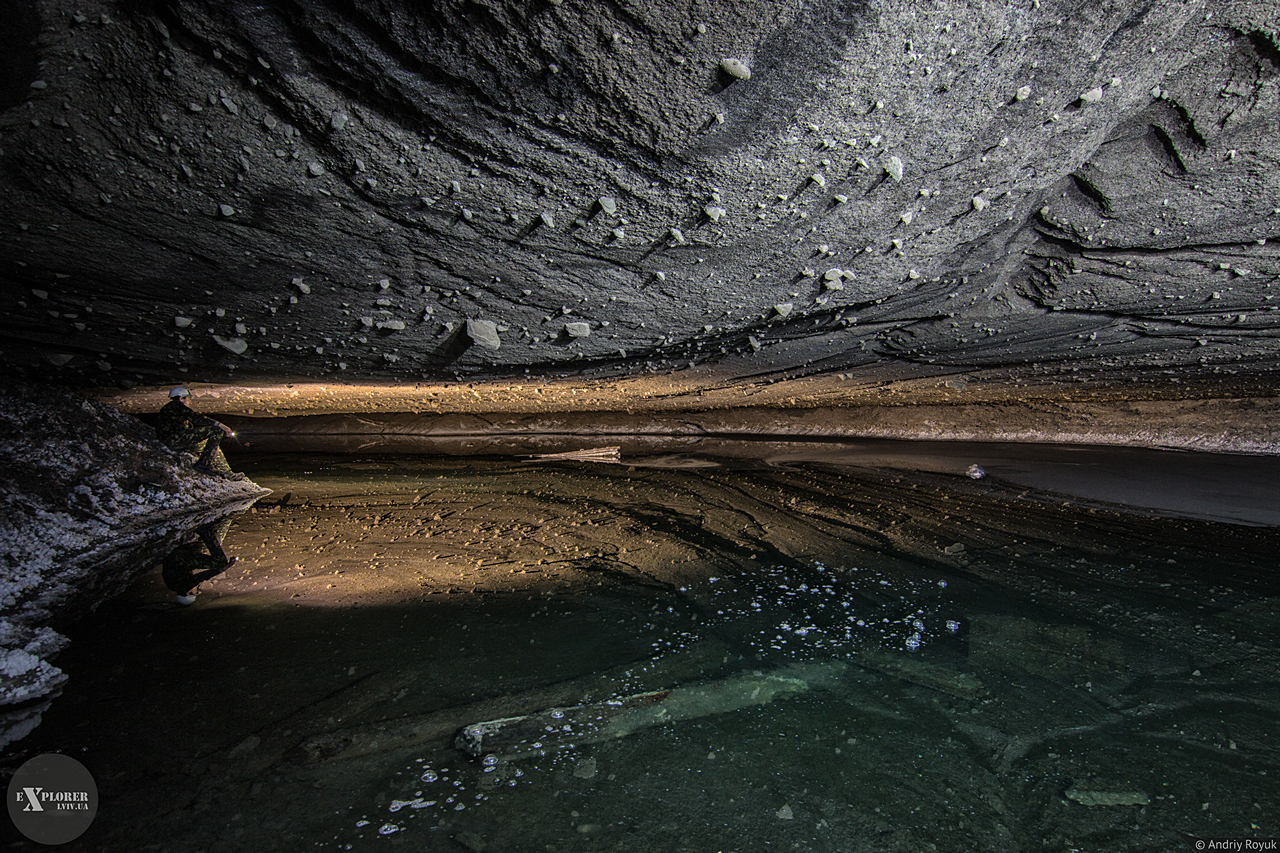 Today visiting the mines is still possible, but it is a secret how long they will last without investment. It remains to keep hope that someone will quite believe in the prospects, and Ukraine will replenish with a new landmark.

We used photos from the source.

If you guys will be one day in Kyiv, Ukraine you can experience Kyiv Urbex and Underground Tour.