For one or another reason the building of metro stations stops, projects get frozen, and passengers get bored in trains during long passage through tunnels. At present time there are three “ghost stations” on a Green subway line: “Lvivs’ka brama”, “Telychka” and “Gertsena”.

“Lvivs’ka brama” is placed between Golden Gates and Lukyanivs’ka stations, and geographically located under Lvivs’ka square. Building of the station began in 1991, but in five years the project had been stopped because of the lack of finances and impossibility to reconstruct Lvivs’ka square, where the subway station exit was planned to be.
Now the government promises to finish construction as soon as possible – work of one more station would have much ease the transport junction. The underground tunnel is almost campleted, and the main problem is development of escalators and outward part of subway. 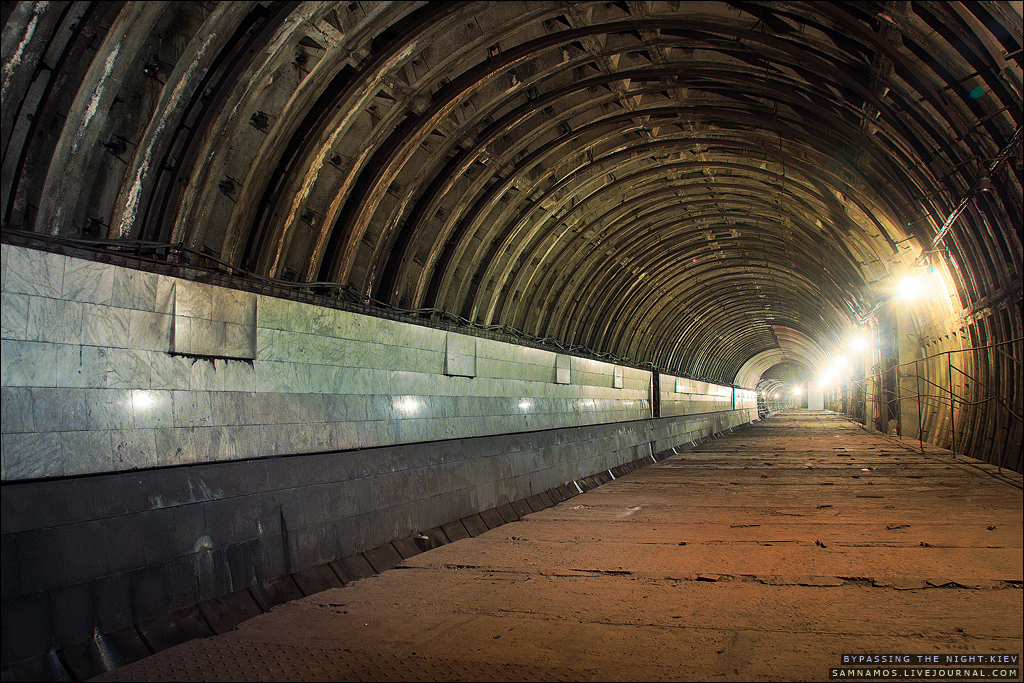 Gertsena subway station had to appear between Lukyanivs’ka and Dorogozhychi stations, but project plans remained just plans. The station was named in honor to Russian writer Alexander Gertsen, since the station exit was planned to be near the street of the same name. Overwhelming amount of passengers, that could have been using the station in perspective, were workers from Kyiv motorcycle factory. However in 90-th, when the construction of “Gertsen” station began, factory activity slowed down and soon ended its existence. Thus the need of another station dropped away, for reasons of economy.
There was another variant of the station’s name – “Zagorevskaya”, after the name of a region where it was planned to be built – Zagorevshchyna. There are hopes that the subway station building will be restored, as not far away a new living complex will appear soon. 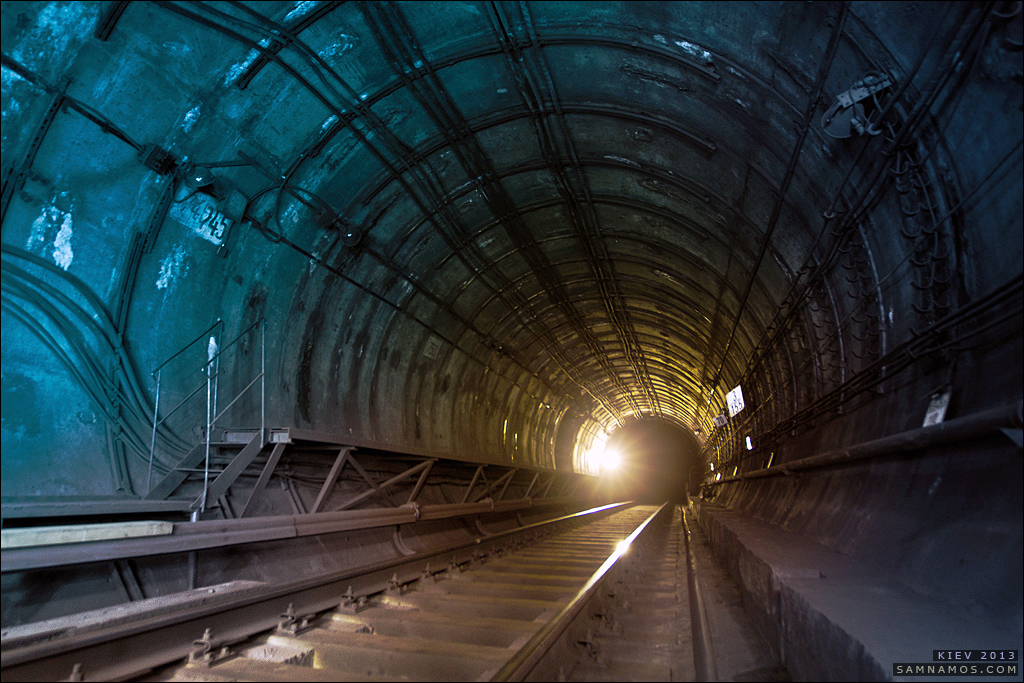 Guided by urbexer by heart do the Kyiv urbex urbex tour! Join us right now!

Almost the same story as with “Gertsena” happened with “Telychka” station – it became unprofitable to open a station between “Vydubychi” and “Slavutich”, and the project that began in the early 90th was suspended in two years. The government announced that they don’t plan to renew the construction. (Its name the station became from) The territory, where the station had to be located – Nyzhnia Telychka gave the name of the station. There was also another name option – “Naddnipryanska”.
On some maps in subway trains, stations “Lvivska brama” and “Telycka” are marked with dashed line – it’s like they exist, but at the same time they don’t. How long it will take for them to start functioning – is unknown. However the question of extension of subway lines and building the new ones is more actual nowadays. 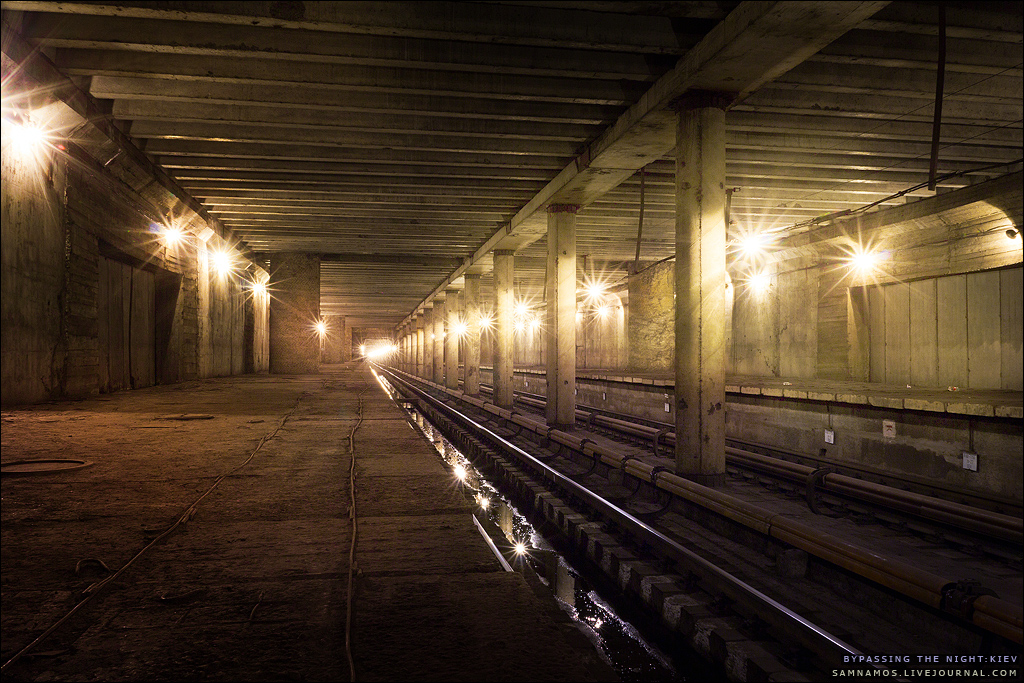