Merseyrail is both a train operating company (TOC) and a commuter rail network in and around Liverpool City Region, England. It is a part of Serco-Abellio, and is formed of two electrified lines of the National Rail network known as the Northern Line and the Wirral Line which run underground in central Liverpool and Birkenhead, providing a metro-style service. A third line, separate from the metro-style network, is named the City Line, which is a term used by the governing body Merseytravel referring to local services it sponsors on the Liverpool to Manchester Lines and Liverpool to Wigan Line operated by Northern.

The Merseyrail network has 68 stations and 75 miles of route, of which 6.5 miles are underground. Carrying approximately 110,000 passengers each weekday, or 34 million passengers per year, it forms the most heavily used urban railway network in the UK outside London. The network is operated by a joint venture between franchise holder Serco and Abellio, who superseded Arriva Trains Merseyside in 2003. The contract is for 25 years expiring in 2028. Serco-Abellio operate a fleet of 59 trains and as of 2015, employ 1,200 people.

The large comprehensive urban network was formed in 1977 by merging separate rail lines by the construction of new tunnels under Liverpool city centre and Birkenhead. Although financial constraints have prevented some of the 1970s plans for the network being realised, the network has been extended, with additional extensions proposed.

Urbex Photo Tour in Kyiv for those who like unusual adventures!

The Merseyrail name became the official brand for the network in the days of British Rail, surviving several franchise holders, although the name was not used by Arriva when holding the franchise. Despite this, Merseytravel continued the Merseyrail branding at stations, allowing the name to be adopted colloquially. Merseyrail is referred to as “Merseyrail Electrics” by National Rail Enquiries, and as “Serco/Abellio Merseyrail” by Merseytravel. 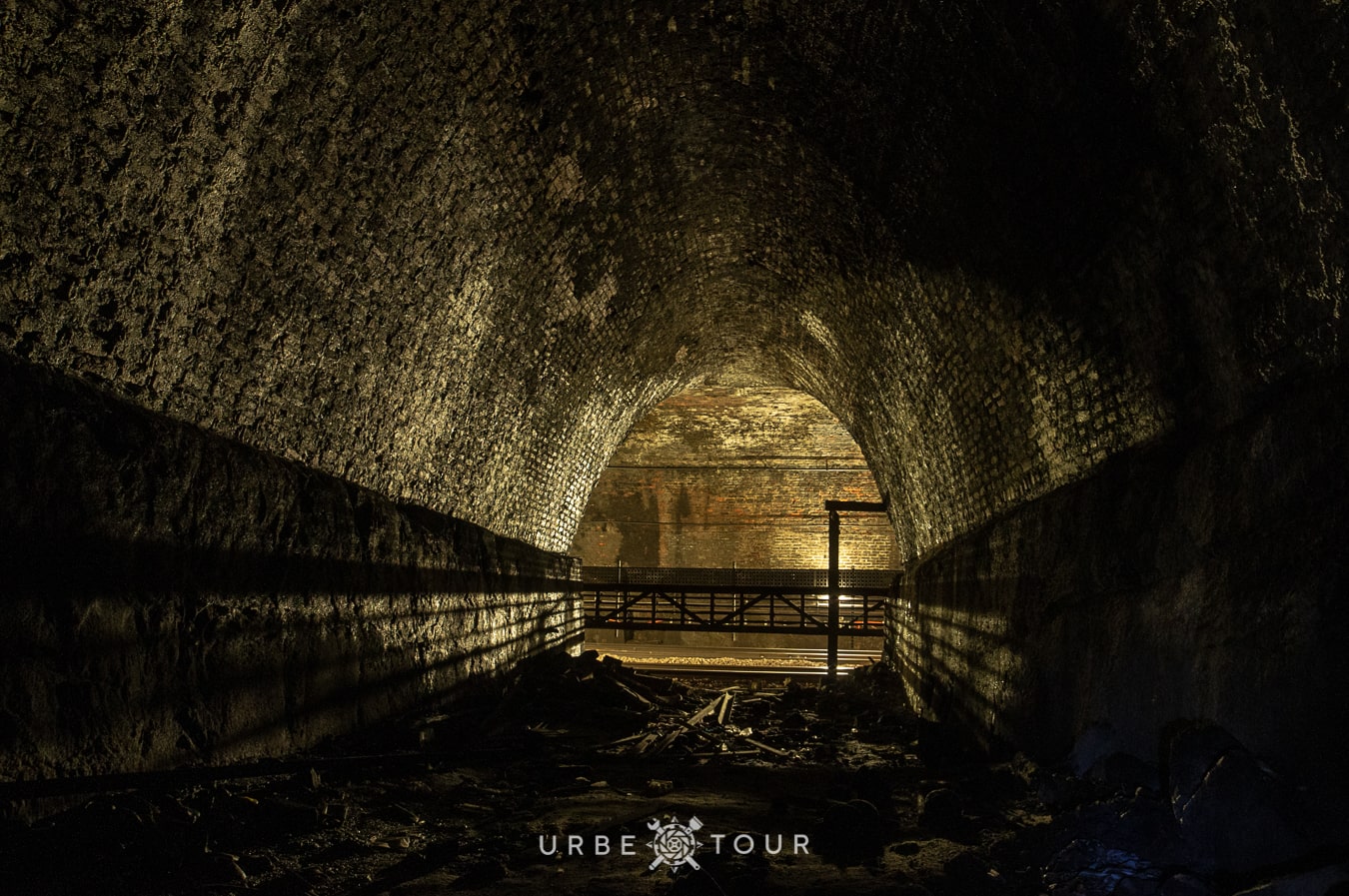 We are getting deep inside tunnel. The ceiling is smoked with soot in some places because the trains were driven by steam in XIX century. 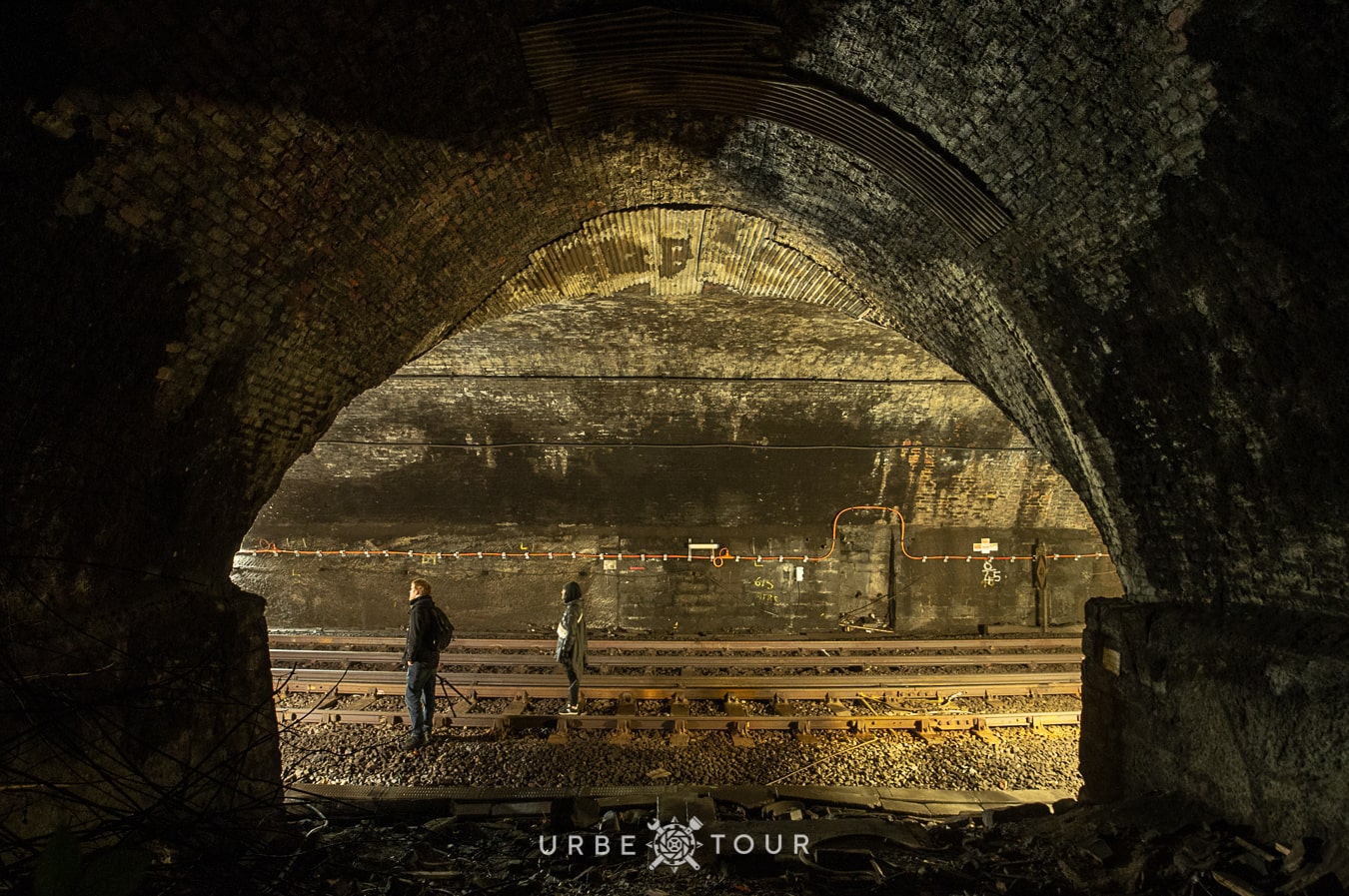 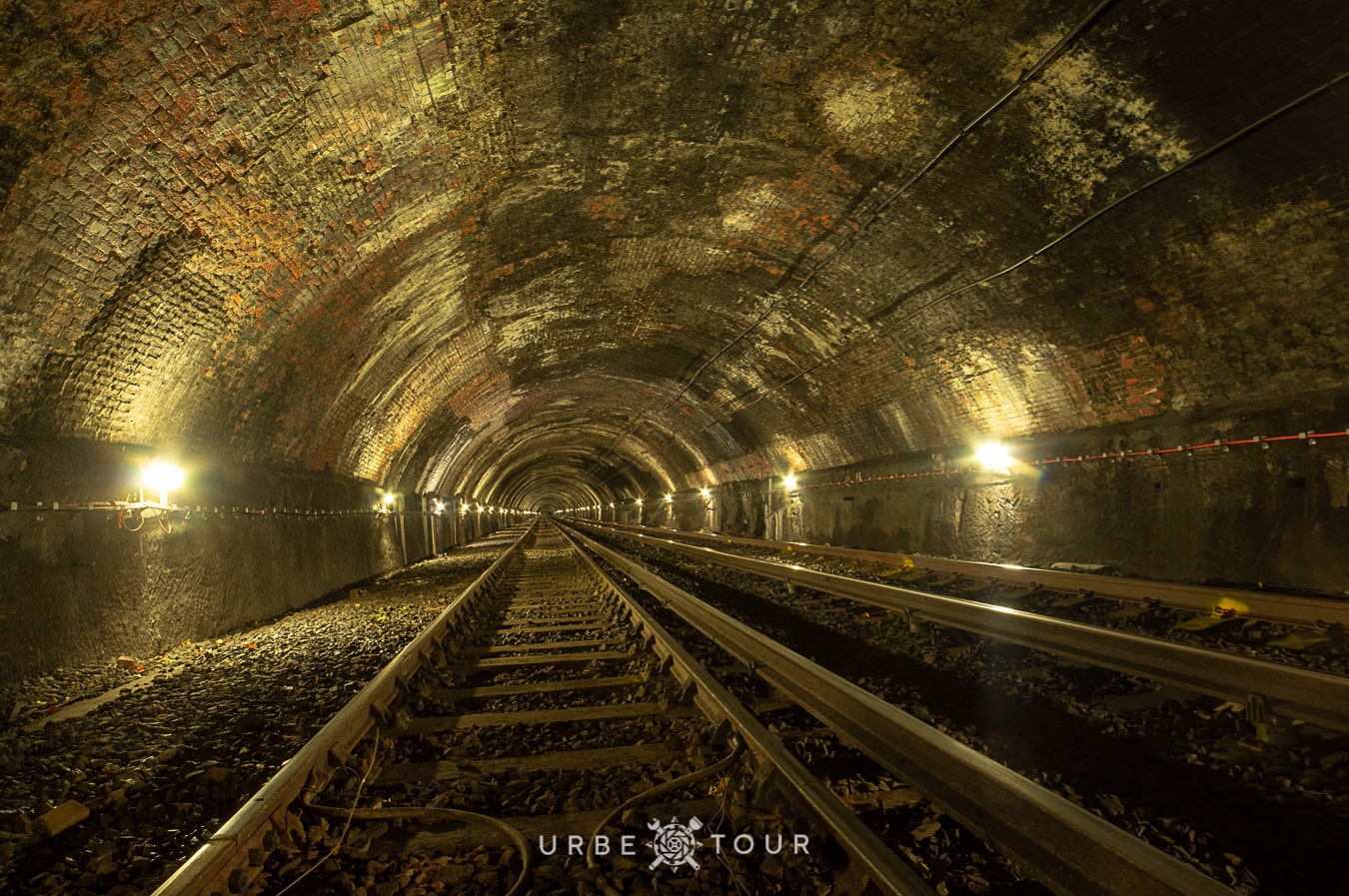 In the distance you can see the exit of the tunnel to the surface. 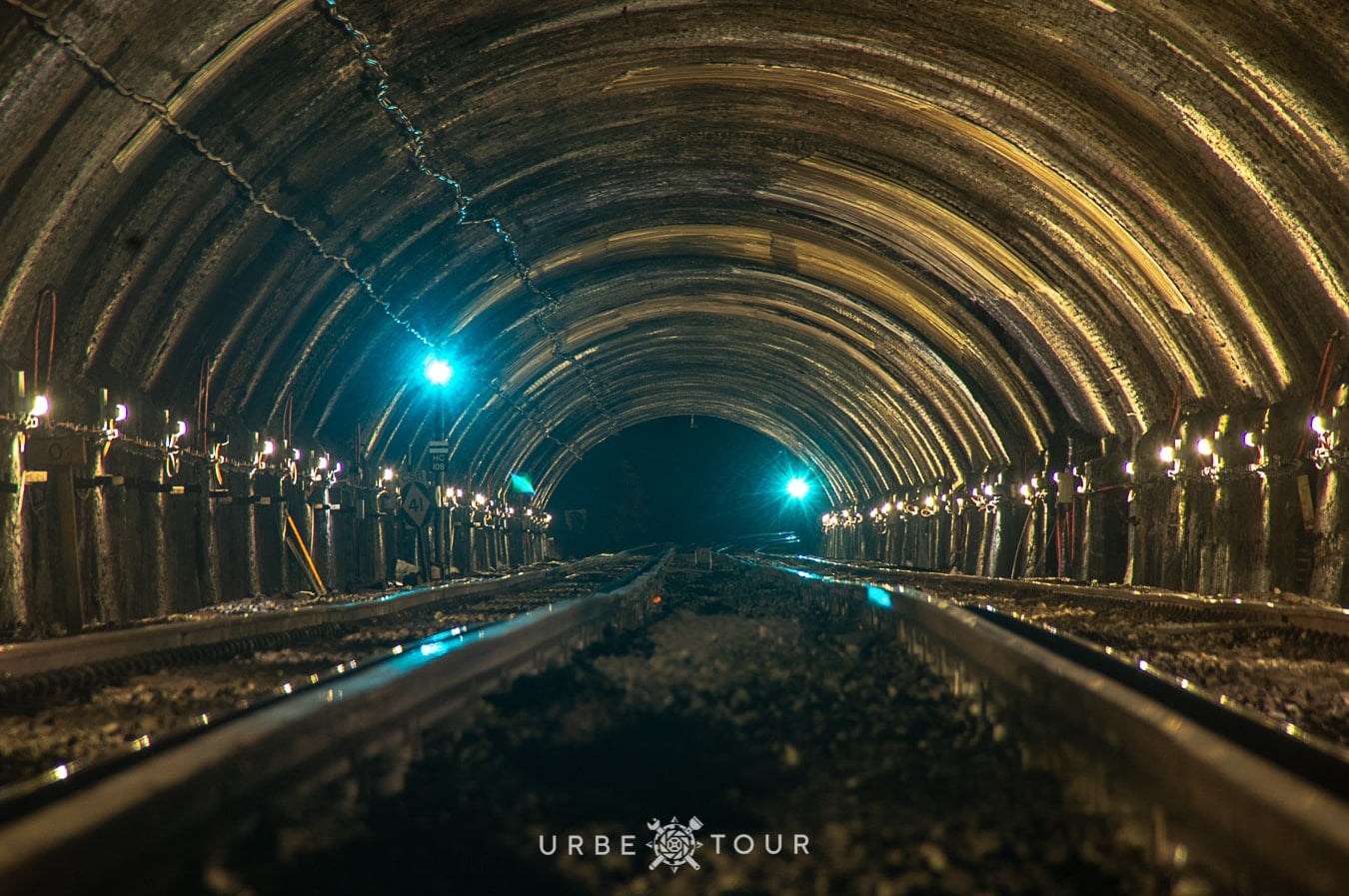 At the end of a double-track brick tunnel a fork. The tunnels diverge at different angles in different directions. 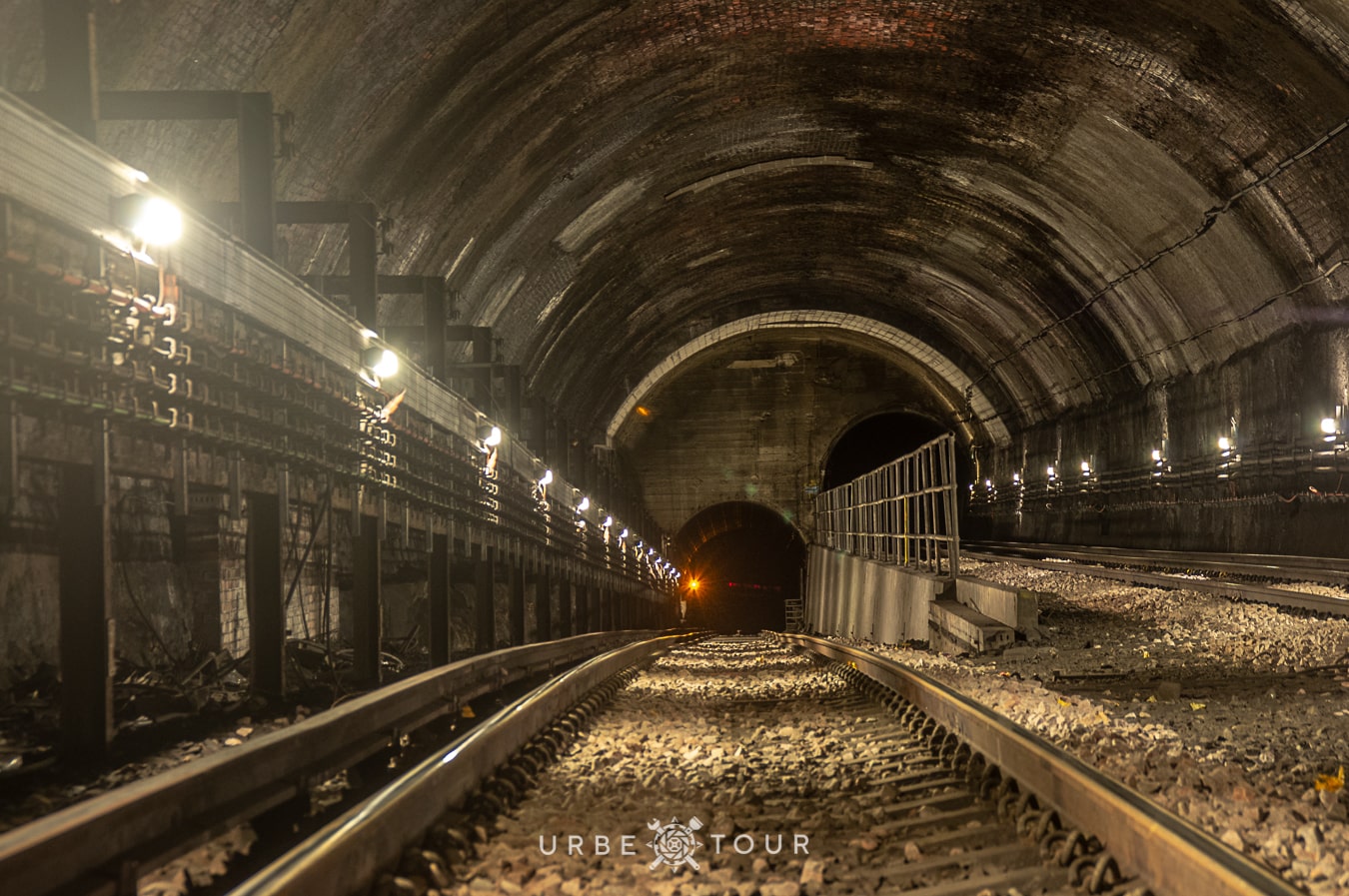 One of the abandoned unfinished dead ends. 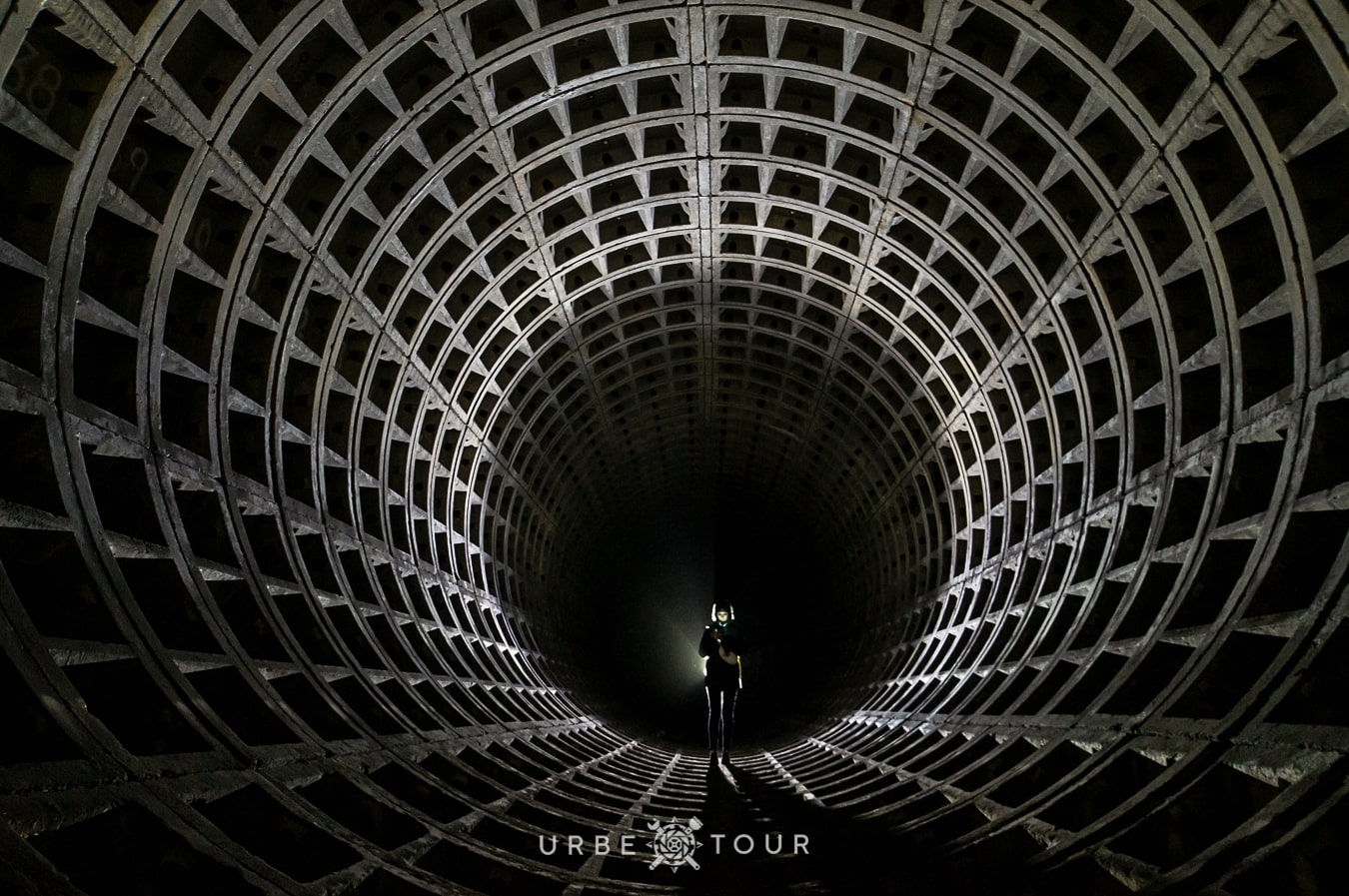 In some places the tunnels look like railroad trains. At the top of the picture there is a faint light from the street making its way through the ventilation shaft. 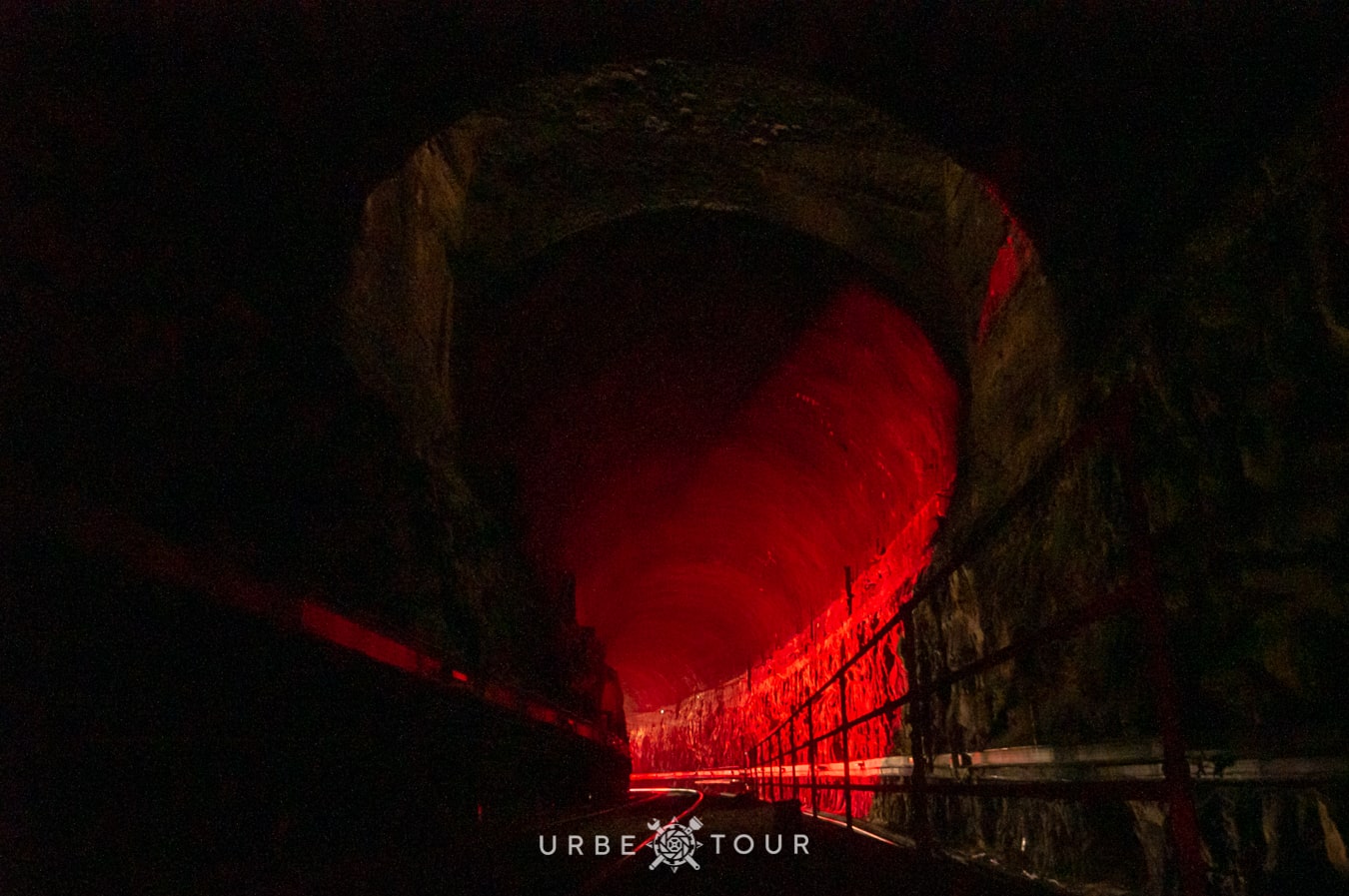