One of the command posts of the Supreme Command of the South-West Forces took its refuge on the territory of Moldova. Object 1180 was included in the list of fortifications used in the framework of the Warsaw Pact; it was the USSR’s response to the accession of Germany to NATO. Similar buildings were scattered in Belarus, Ukraine, Russia, and Azerbaijan. 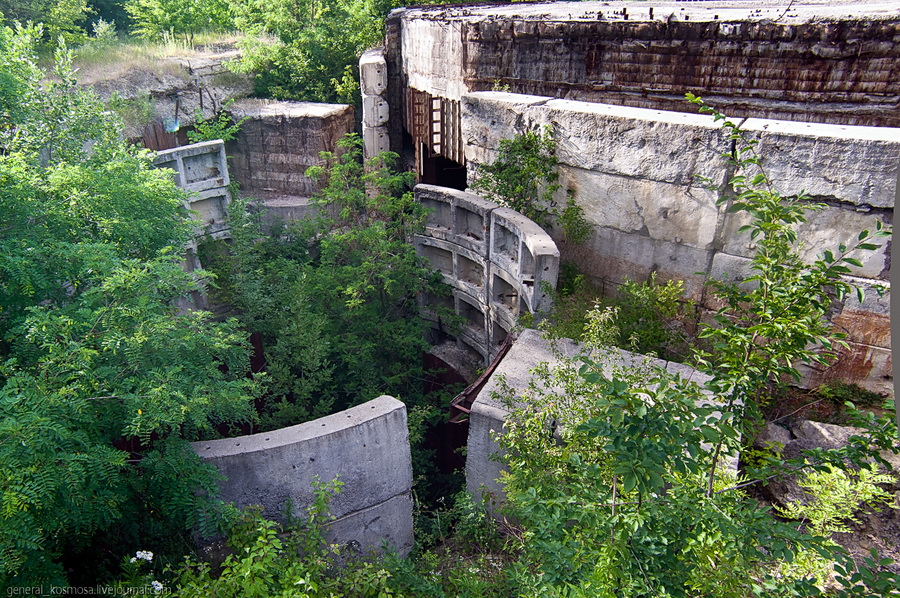 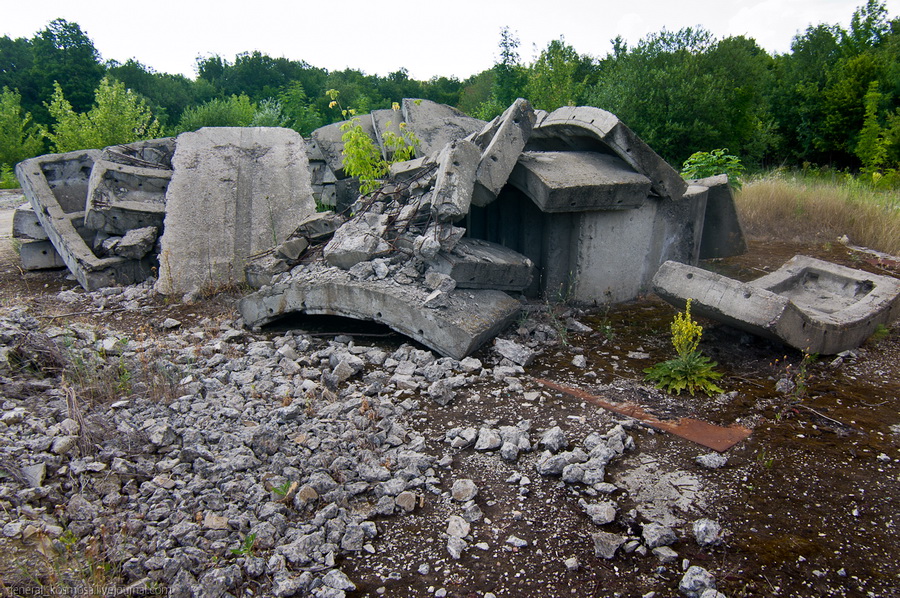 A similar object with the number of 1161 has been existed in Belarus forests. They even have a similar structure: two blocks of cylindrical shape. Diameter of each block was about 36 meters, and the depth is about 60 meters; they were divided into 10-12 floors. There was also a special compartment under the refrigeration center. The cost at the time of construction (mid-80s of the XX century) cost the state almost 32 million rubles, that sum was astronomical, and exceeded all the most significant buildings of those years in total. When the collapse of the USSR came, construction has stopped, and the object 1180 froze in history untold. 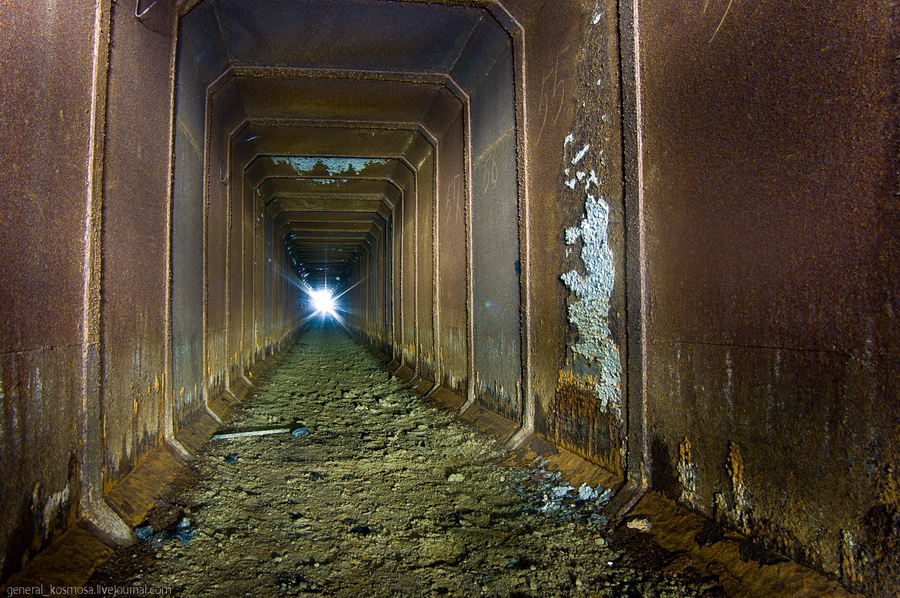 Corridors of the abandoned bunker 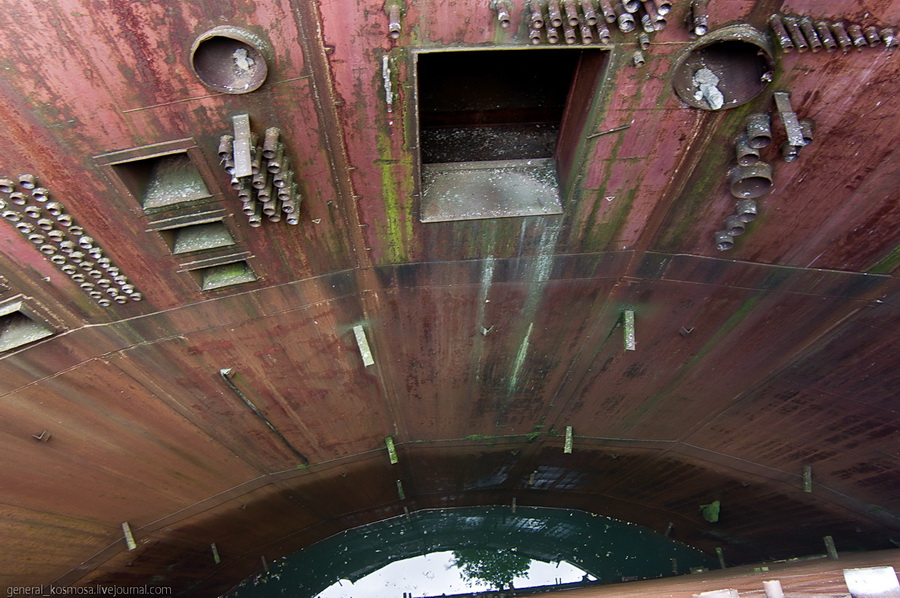 Cables went out of here

Want to visit Cold War Bunker Urbex Tour? Contact us and join to the real adventure!

Ghost from the underground

This colossal construction is flooded below the sixth floor today. The type of command block is striking in size, and one can hardly imagine its full scale. The visible part is huge, and this requires strong base, dug into the ground. There are two large rooms, with about 4-5 meters height and walls made of steel, almost on each floor. 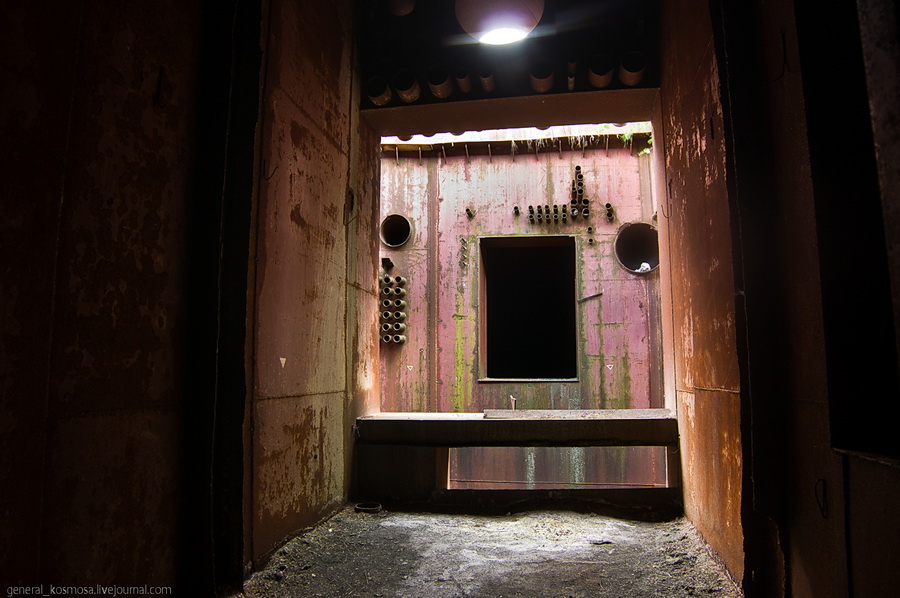 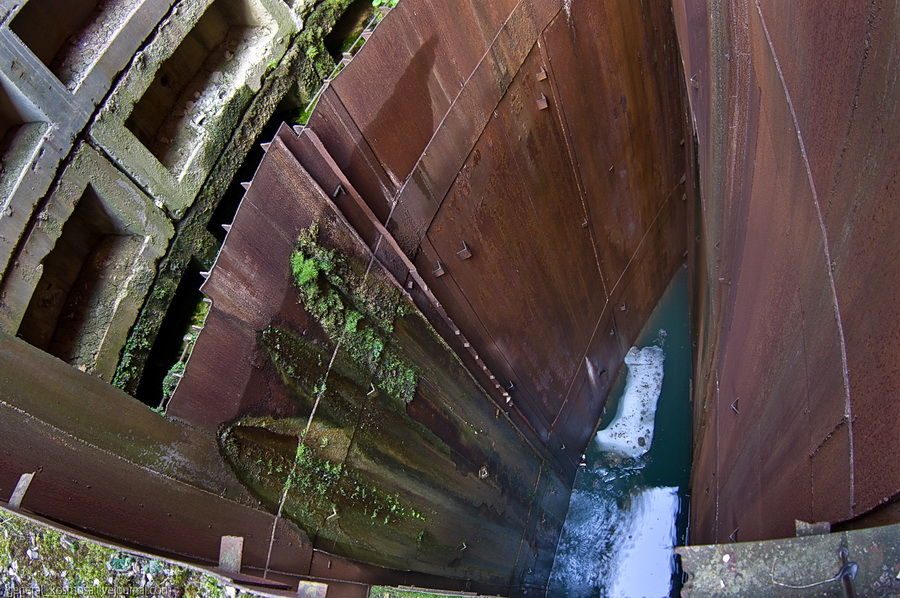 Ice keeps on the bottom even in summer

The bunker blocks are connected by postern, for communication and cables and pipes routing. They had to provide the command unit with all necessary. 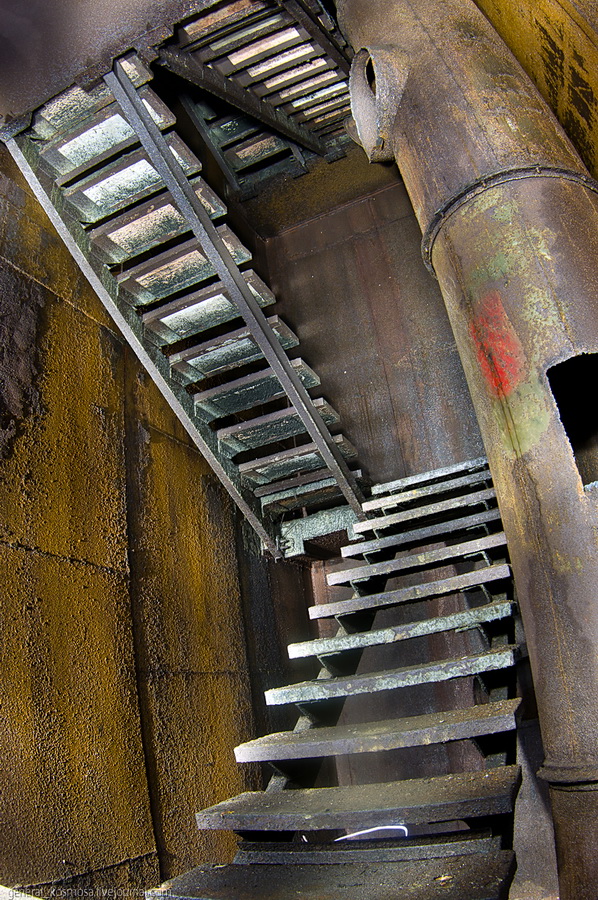 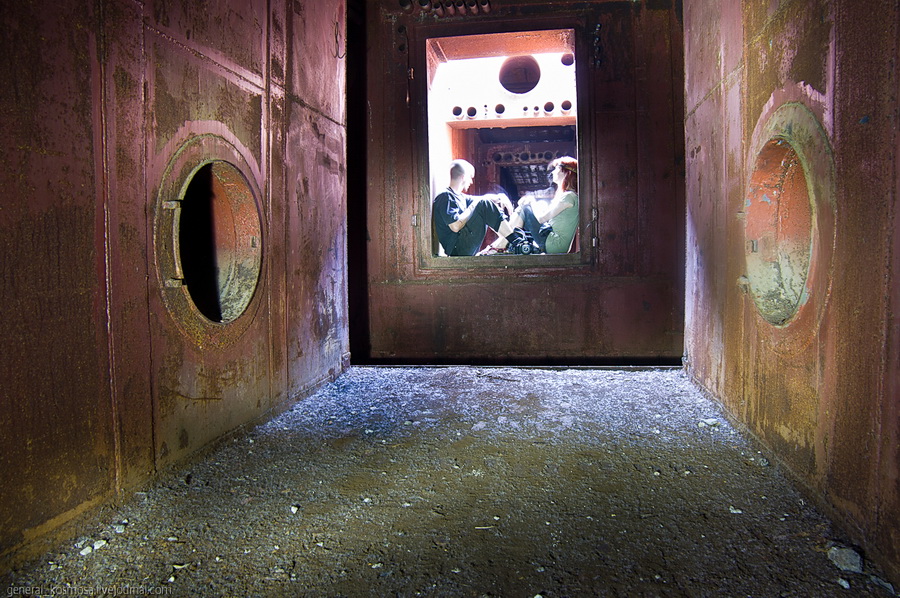 From the collateral block, you can get into the communication loop, located between the blocks. Its length is about 20 meters, it is completely metal and there are holes in it for hermetic holes. 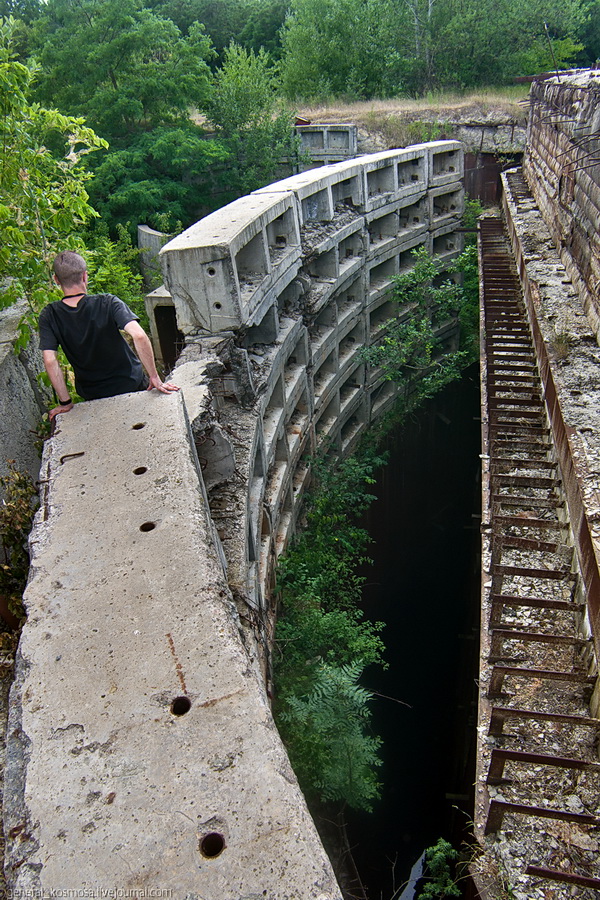 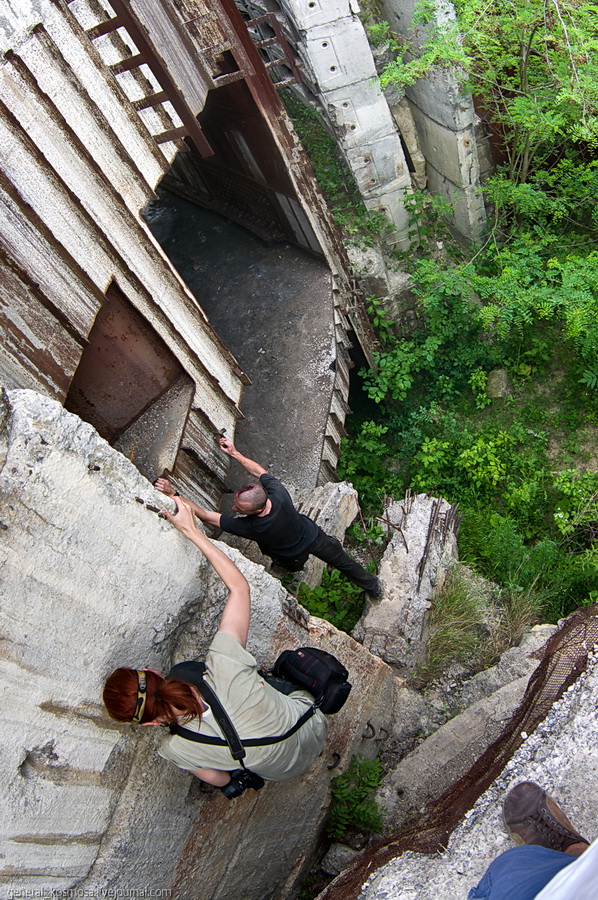 The path to the support unit looks like this

Today you can get into the command block through the top floor. Despite the fact that marauders visited it, about 80% of the bunker still has metal insulation. Although the staircase between the floors filled up someone’s pocket at the scrap- yard. At the object, 1180 reigns its microclimate and atmosphere, here it would be quite possible to film new Indiana Jones movie. Tangled and extensive network of corridors leads to the depths of the object 1180, which has rather strong historical background. 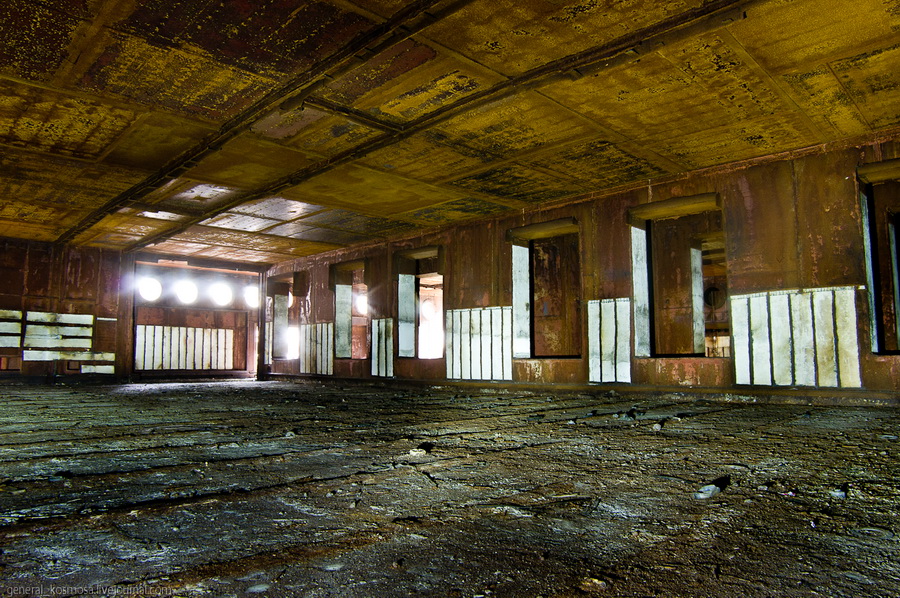 Remnants of past glory