Menu
The construction of the 5th unit of the Kursk Nuclear Power Plant began in 1986. It was planned that the power unit would be put into operation in 1992. However, in 1989, the construction was frozen because the 5th power unit was designed based on the use of the RBMK reactor (the type of reactor installed at the Chernobyl Nuclear Power Plant). The total amount invested was about $ 900 million. The equipment of the reactor hall was installed by 70%, the main equipment of the RBMK reactor – by 95%, the turbine hall – by 90%. For many years the issue of completion and commissioning of the 5th power unit was actively discussed. In 2012, under the influence of the accident at the nuclear power plant in Fukushima in Japan, it was decided that the construction would not be completed. Radioactive materials were not brought to the nuclear power plant, so people who like to explore abandoned buildings can visit this unique facility, a kind of copy of the Chernobyl Nuclear Power Plant, without any health risks. 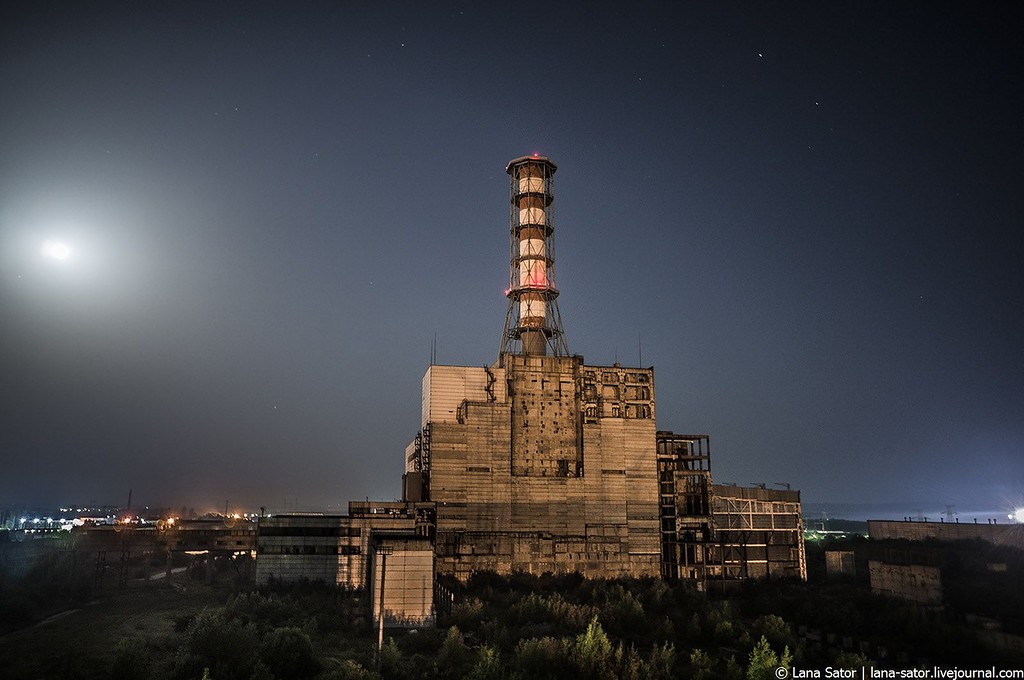 Night is the best friend for illegal urbex visitors. Massive constructions under the moonshine looks impressive. 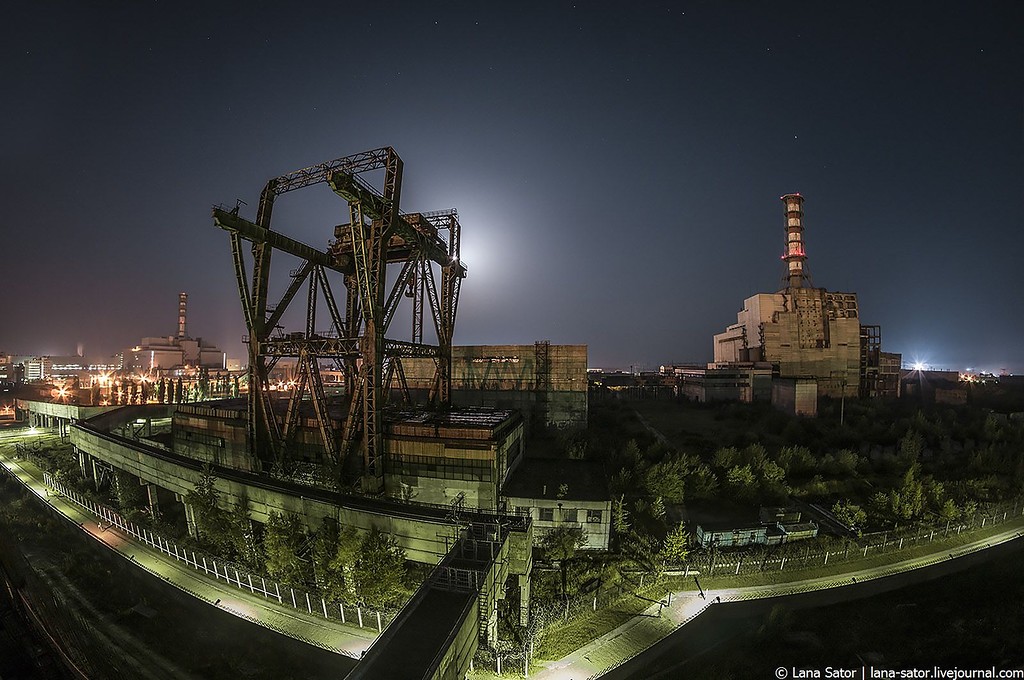 Pipe on the top of reactor. Similar angle view saw Chernobyl biorobots who were dropped radioactive graphite from the rooftop CNPP. 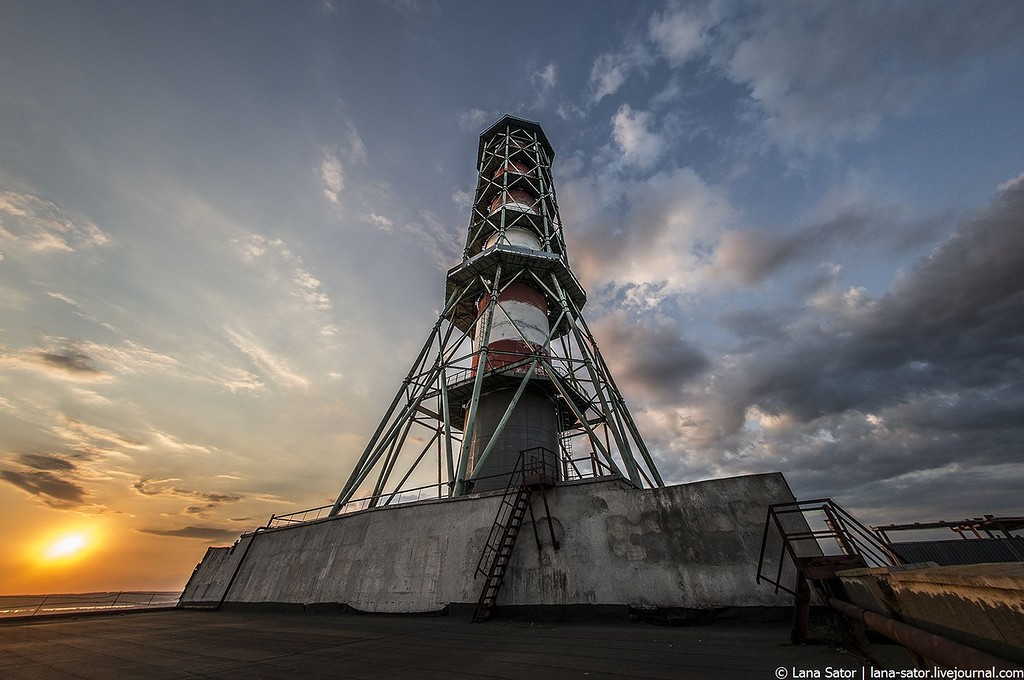 Pipe constructions under the rooftop. 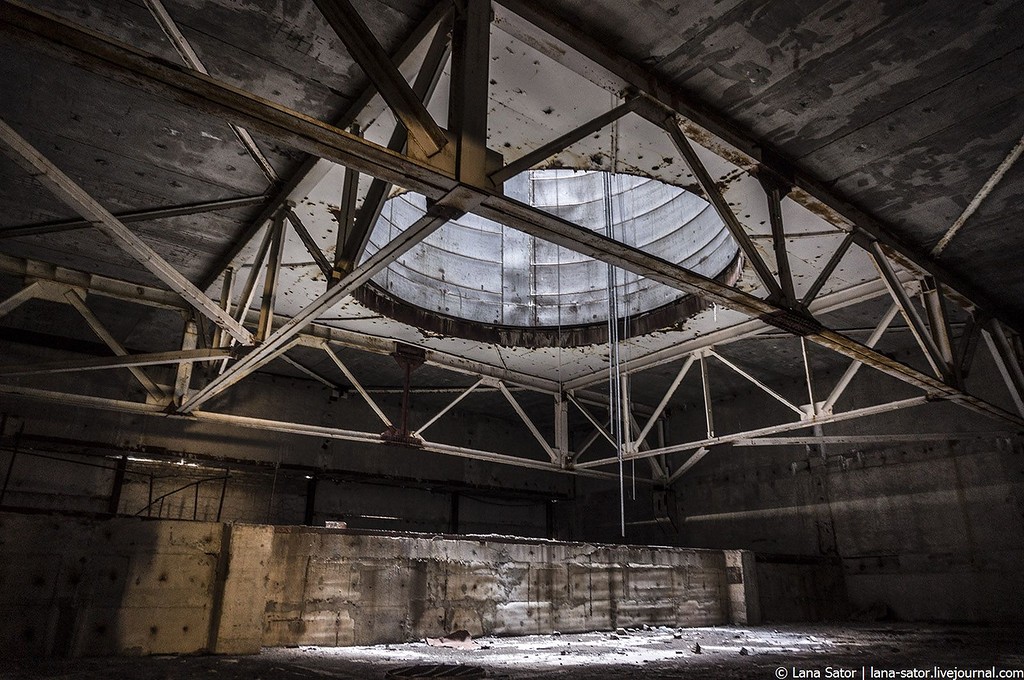 Pipe from the bottom. Explore abandoned locations in Kyiv with those, who knows everything about hidden objects of the city! 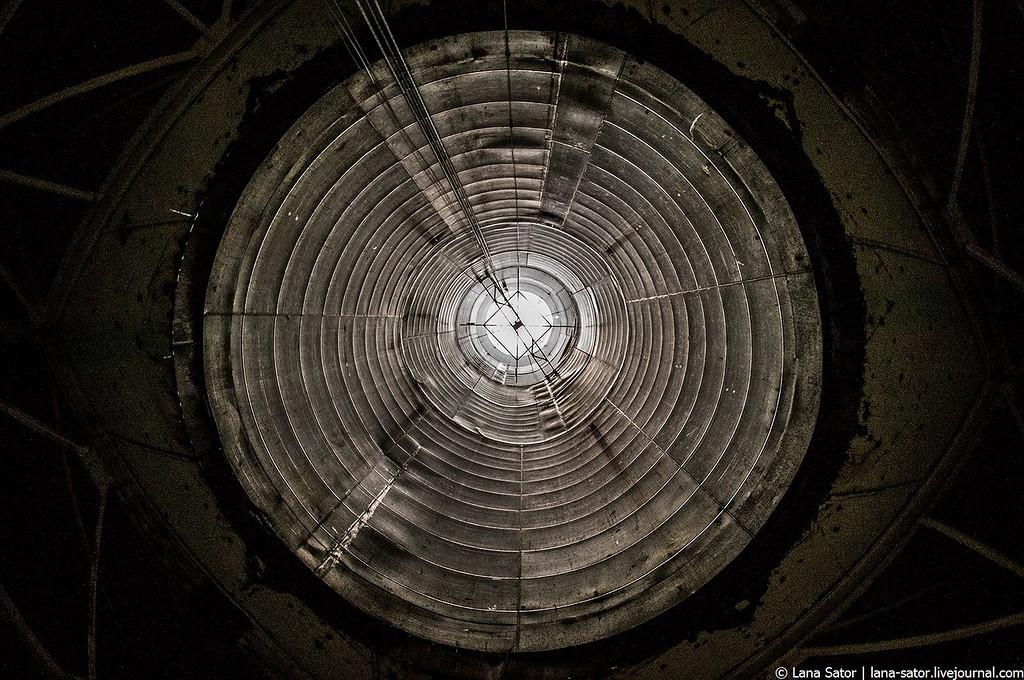 It’s hard to imagine how dig and difficult this mechanism. 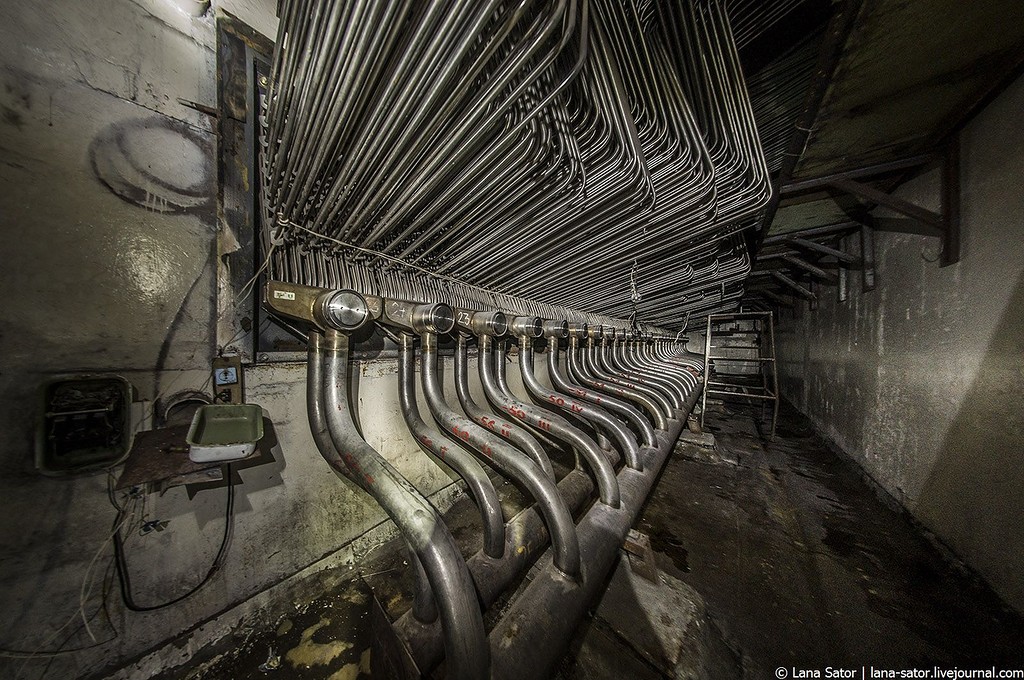 Some blast-resistant doors can be up to half meter thickness. 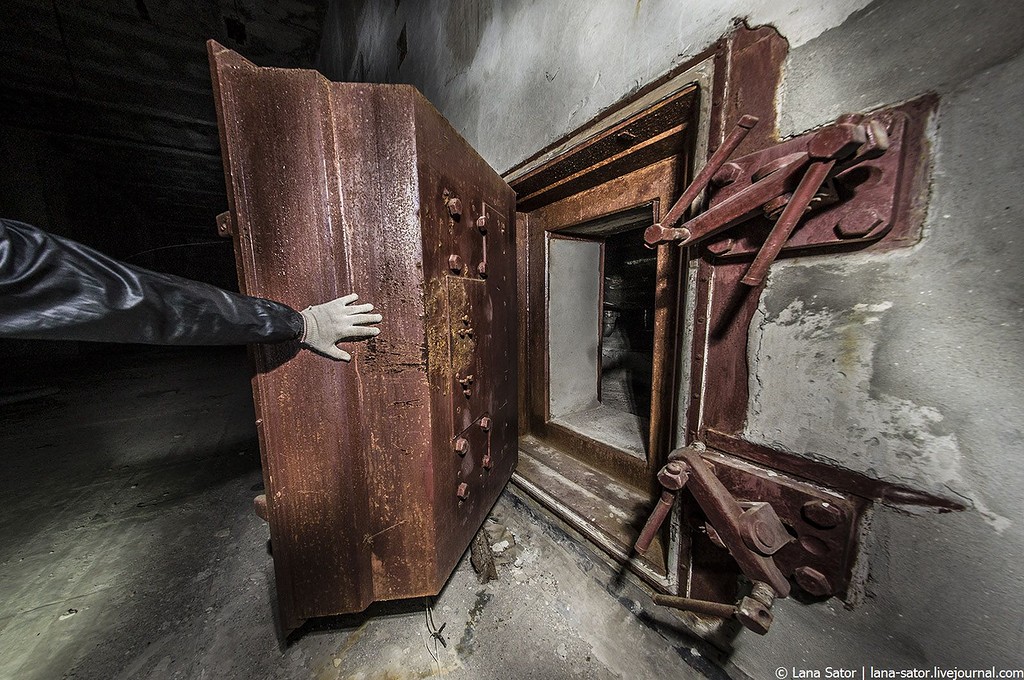 This is coal-dust full industrial filters. We saw something similar in abandoned bunker in Kiev metro system, this modes looks a little bit different but has similar construction. 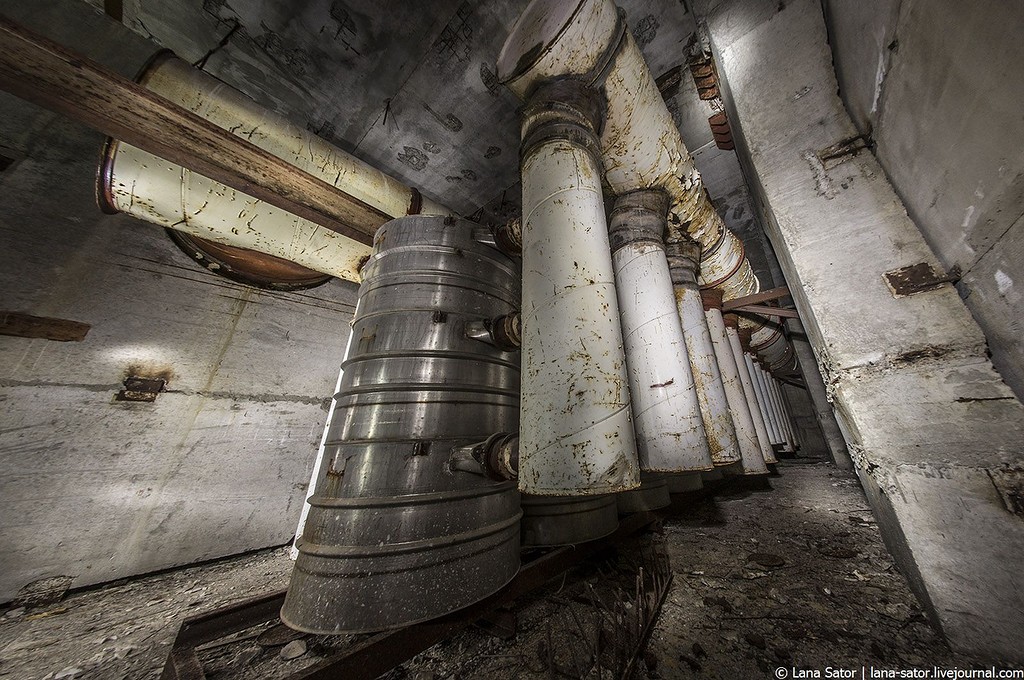 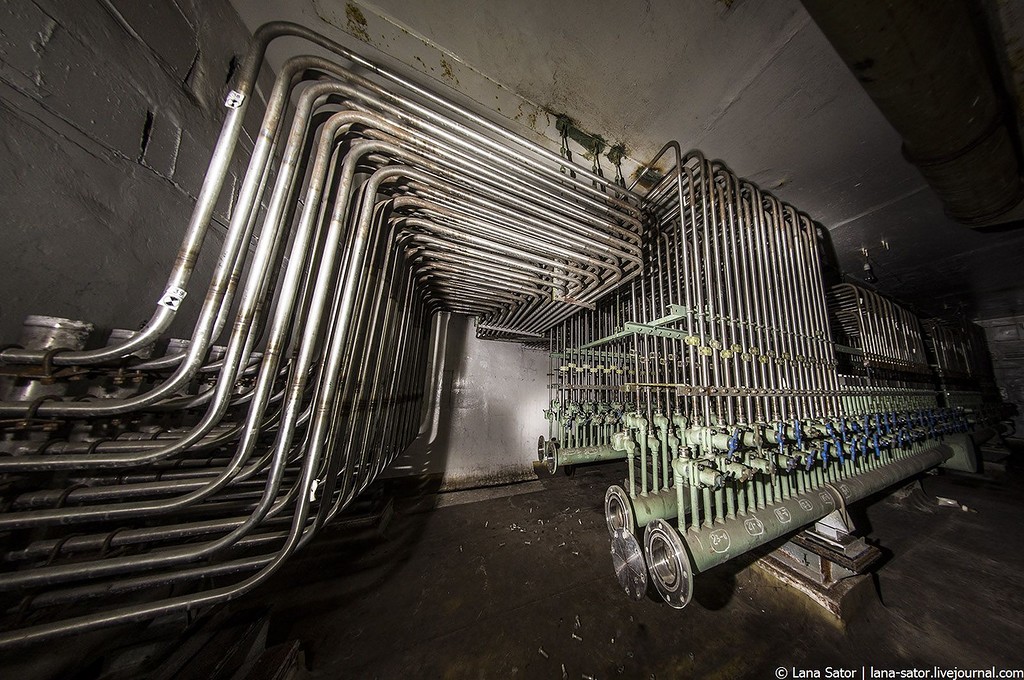 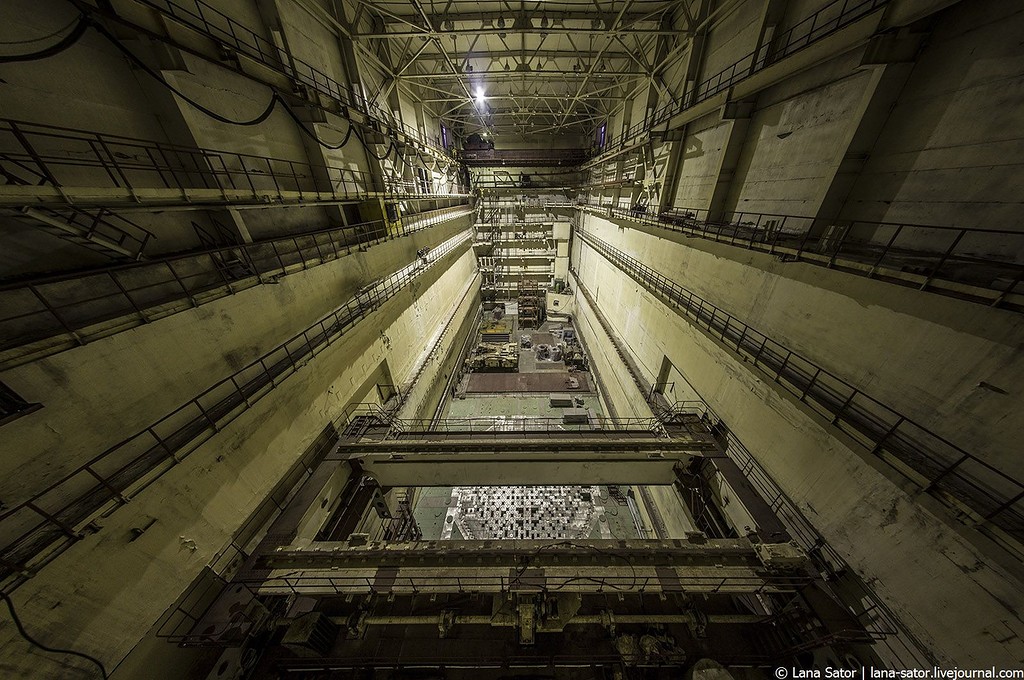 This reactor without any radioactive elements inside. 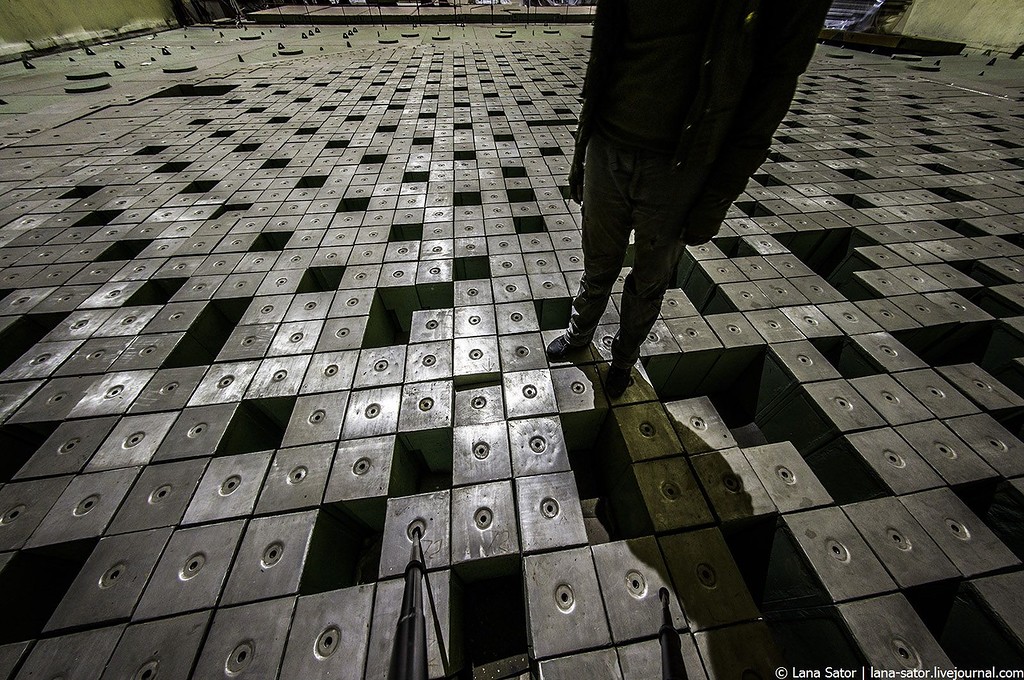 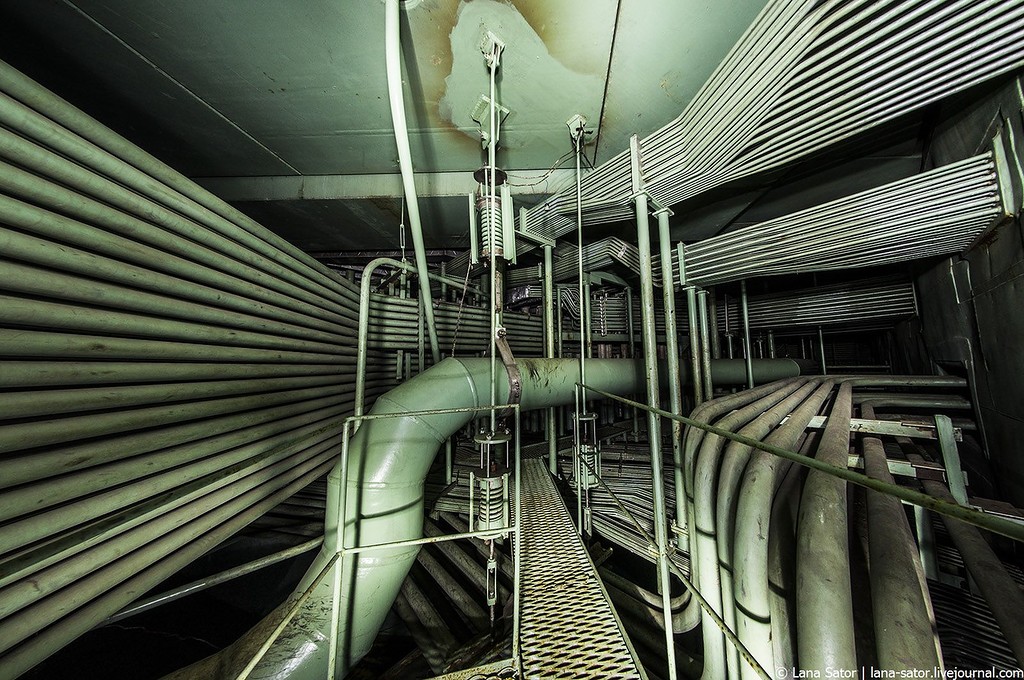 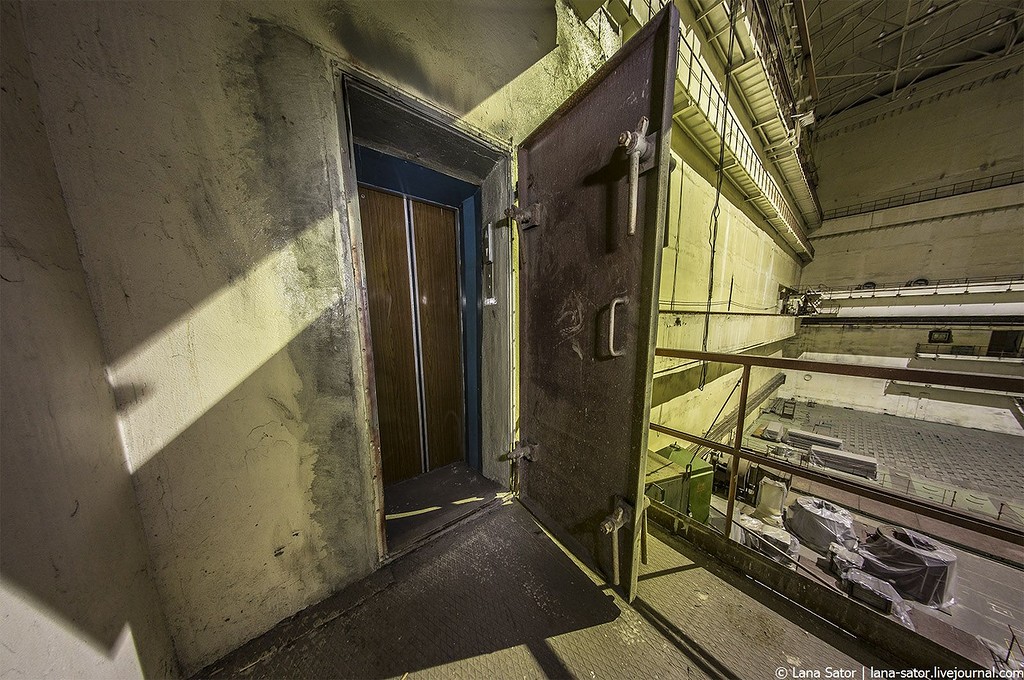 Stairs and ladders going down and dissolve in the darkness of this leviathan. 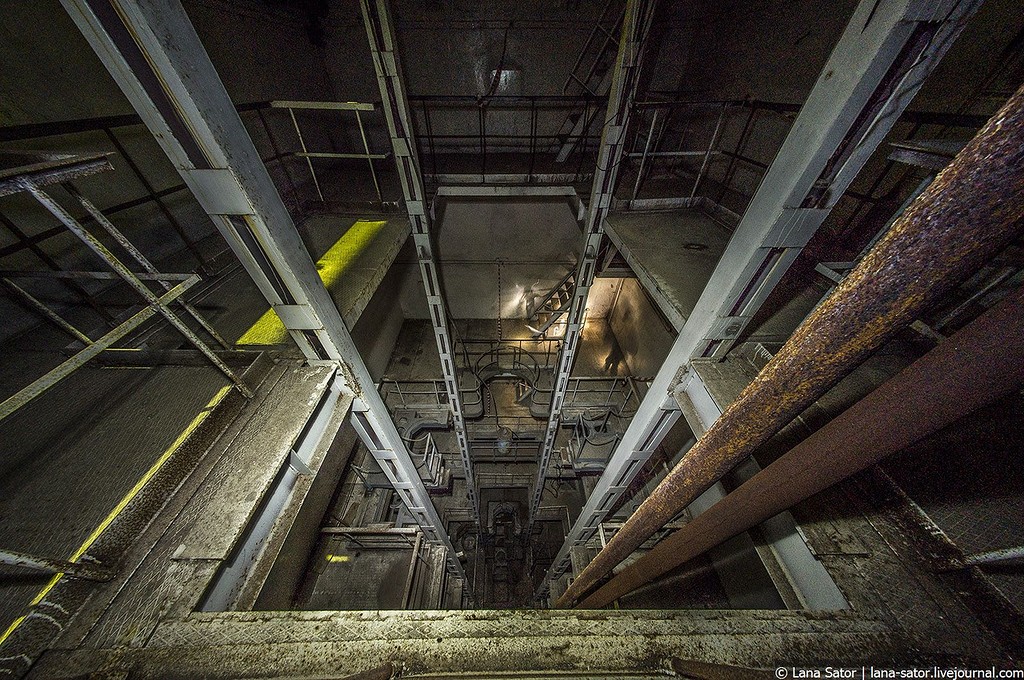 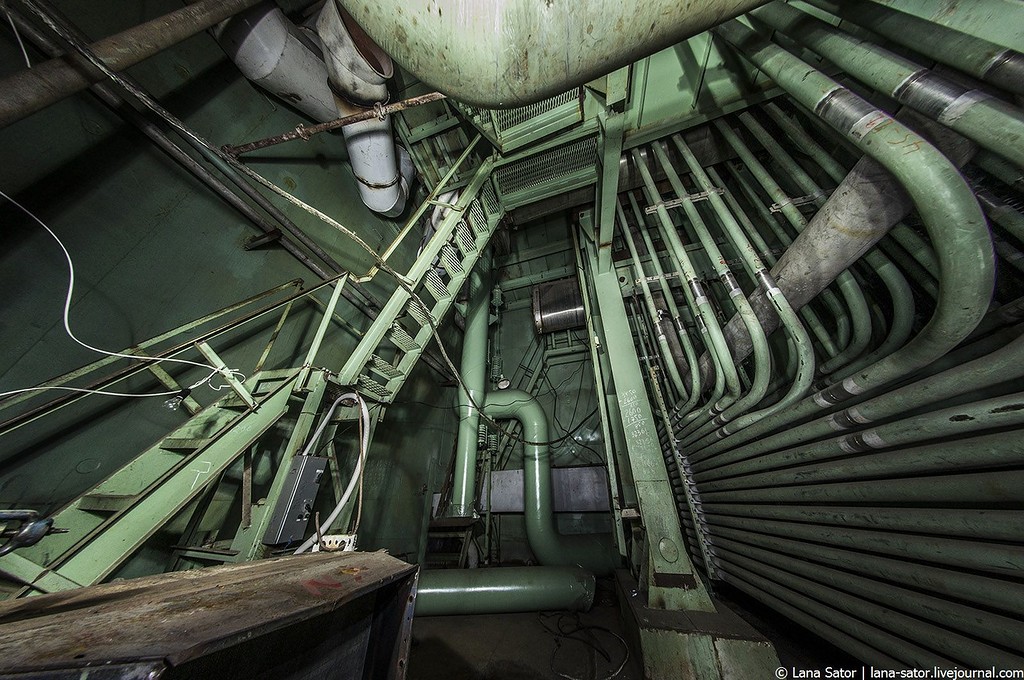 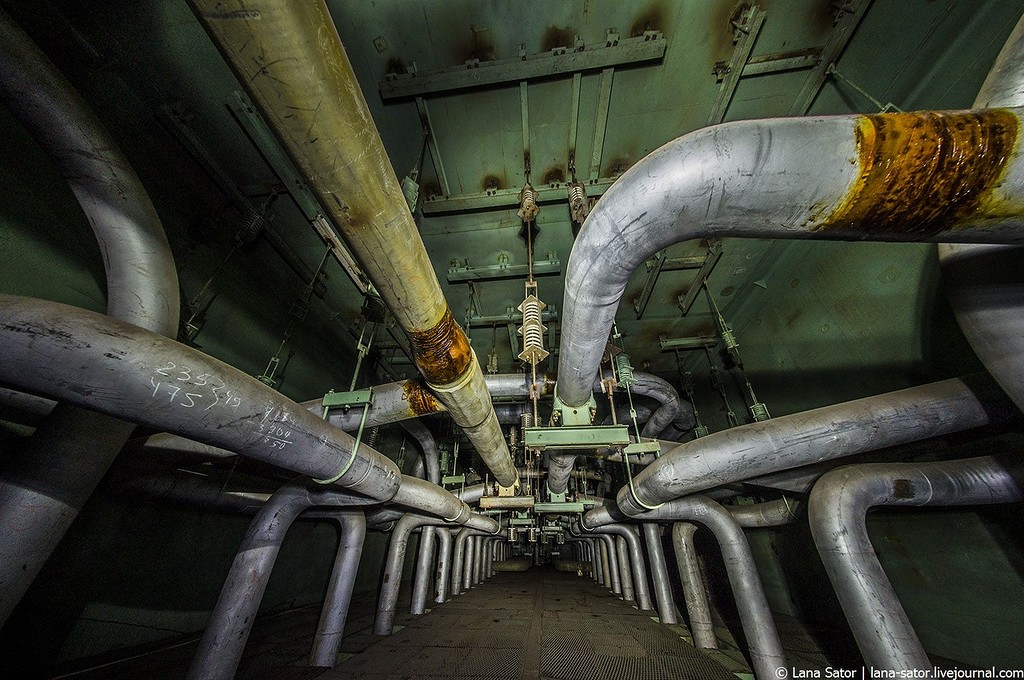